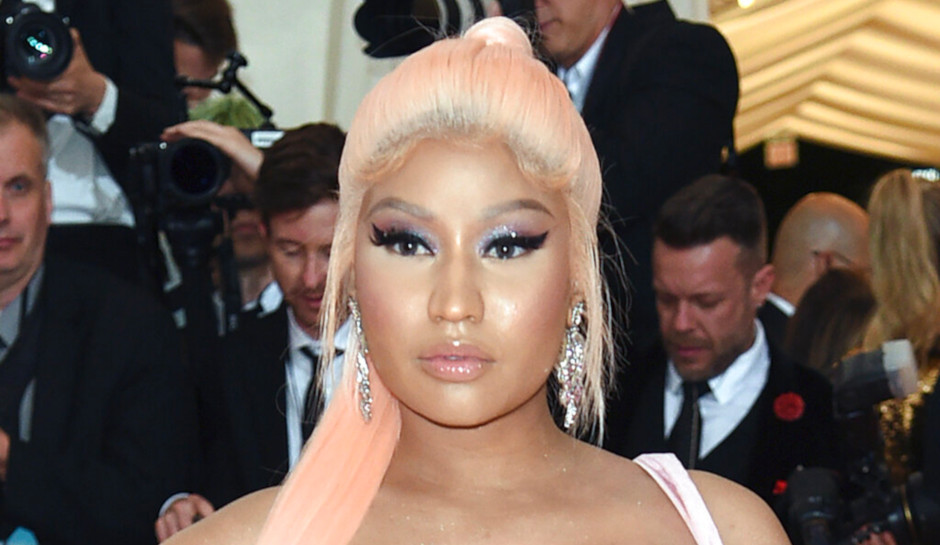 The father of hip hop star Nicki Minaj died Saturday after he was struck by a hit-and-run driver the night before, the New York Daily News reports.

Robert Minaj, 64, was walking in Mineola on Long Island when he was hit by an unidentified car at about 6:15 p.m., Nassau County police said. The car fled, police said.

Minaj was taken to a hospital in critical condition after the incident.

According to TMZ, the car fled too quickly for witnesses to provide a good description.

Nicki Minaj, known for such hits as “Super Bass” and “Starships,” has not publicly commented. The 38-year-old rapper was born in St James, Trinidad, and later moved to New York where she attended Fiorello H. LaGuardia High School of Music & Art and Performing Arts.

Robert and Carol Minaj, Nicki’s mother, had been separated for some time after he allegedly tried to burn down their house in 1987, the Trinidad Express reported.