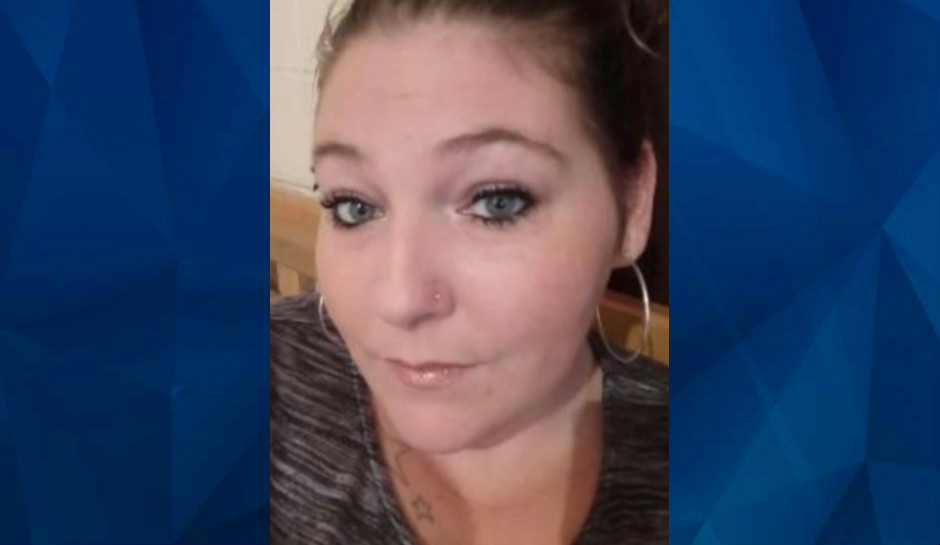 The remains of a Michigan woman missing since late November 2020 were found this week in Wayne County, and a Detroit man has been charged with mutilating her body, WXYZ reports.

Kayla Pierce, 29, was last seen at about 6:30 p.m. on November 23, when she was reportedly driving to Detroit from her home in Handy Township, about 60 miles west of Detroit, Fox2 said in December.

Police found Pierce’s black 2013 Chrysler 200 in the city, but there was no sign of the missing woman.

The Detroit Free Press said that Pierce’s body was found at about 8 p.m. on Thursday in Detroit, but police provided no further details about the location.

Dowan Knighton, 47, has been charged with mutilation of a dead body, concealing the death of an individual, and evidence tampering, according to the Wayne County Prosecutor’s Office. He was arraigned Sunday and ordered held on a $50,000 bond with a court date scheduled for February 25.

Neither police nor the prosecutor’s office released any further information about the case.