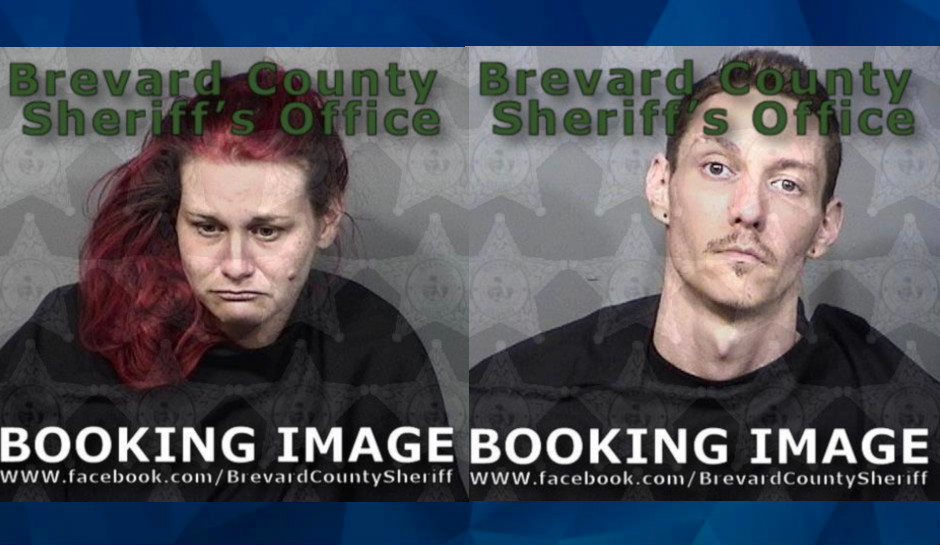 Toddler wanders into pool and drowns while mom and boyfriend sleep

A Florida couple was arrested Saturday and charged with aggravated manslaughter after they reportedly slept through the drowning of the woman’s 23-month-old child, Florida Today reports.

Titusville police said that Amanda Paige Davis and her boyfriend, Charner Leon Williams IV, both 30, didn’t wake up until paramedics responded to a 911 call about a drowning.

The toddler, Athena Blevins, was found unresponsive in the pool at about 1:30 p.m. Saturday, police said. Another person living in the home tried to revive the child, as did paramedics when they arrived.

The little girl was taken to a local hospital, where she was pronounced dead. An autopsy will determine the exact cause of death.

Detectives obtained a search warrant for the home and determined there were no safety measures in place to keep the toddler away from the pool.

Davis and Williams are being held without bond at the Brevard County Jail.