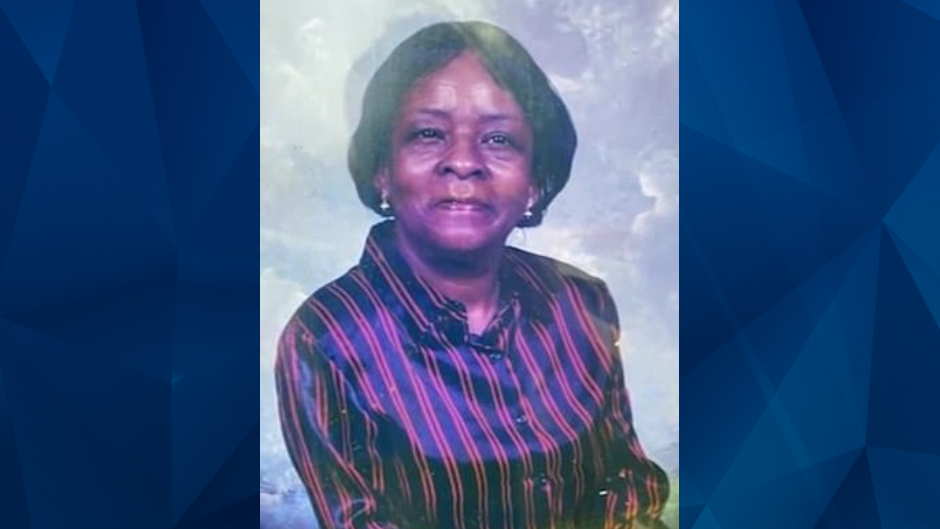 A 12-year-old North Carolina boy reportedly fatally shot one of two armed suspects who shot and robbed his grandmother at her home on Saturday.

Goldsboro police said the masked intruders demanded money from Linda Ellis, 73, at 1 a.m. before opening fire, as CrimeOnline previously reported. Officers not only found Ellis wounded at the scene, but they discovered suspect Khalil Herring, 19, shot at a nearby intersection, according to WTVD.

“They came in the house, I open the door, I open it, and they came in there … One guy had a gun. They just put me down on the ground…” The [73-year-old] was in the kitchen, I don’t know why they shot her,” Ellis’ son told WTVD.

Police said Ellis suffered non-life-threatening injuries. She is expected to be released from the hospital on Monday, the news outlet reported.

Charges are not expected to be filed against the 12-year-old in this case. Authorities are still investigating Saturday’s armed robbery.