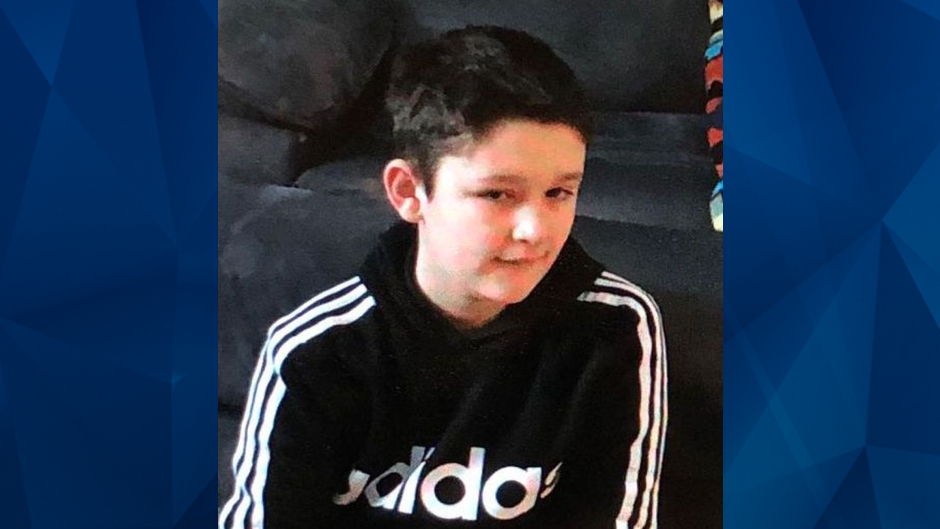 The 11-year-old possibly vanished while near a river

The search continues for an 11-year-old Massachusetts boy who has not been seen or heard from since vanishing earlier this month.

MassLive reported that Aiden Blanchard was last seen in Willimansett on the morning of February 5. Blanchard was possibly heading to an area near the Medina Street Boat Launch on the Connecticut River.

“All evidence known thus far suggests Aiden was alone and near the river when he went missing. Based on the information currently known to detectives, no foul play is suspected at this time,” Massachusetts State Police said on Facebook.

Police said they were looking to speak with anyone who was walking behind the WWLP news station off Chicopee Street around the time Blanchard is believed to have vanished.

On Thursday, Massachusetts State Police Air Wing along with Chicopee Police conducted an aerial search of the Connecticut River. No evidence was recovered — and crews observed large portions of ice covering the river, according to State Police.

Blanchard was described as being 5 feet tall, weighing 100 pounds, and having brown hair and blue eyes. He was last seen wearing a red ski jacket and black ski pants.

Anyone with information regarding Aiden Blanchard’s whereabouts is asked to call the Chicopee Police Department’s Detective Bureau at 413-594-1740.