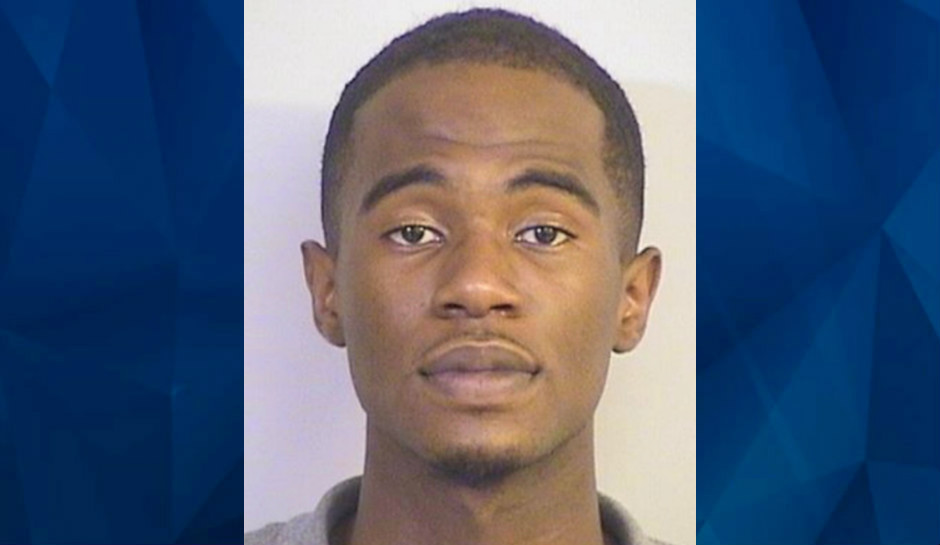 An Alabama man has been jailed after witnesses said he intentionally hit his pregnant wife with a car, Tuscaloosa News reports.

Canaan Johnson, 22, was charged with kidnapping and attempted murder and is being held on a $180,000 bail.

The incident took place just after 8 a.m. Monday on 15th Street near the Interstate 359 overpass, Sellers said, adding that “multiple witnesses cooperated with the investigation.”

Witnesses reported seeing the woman get out of the car and try to run, but Johnson made a U-turn to hit her, the Trussville Tribune reported.

No further information about the condition of the woman or her unborn baby was available.