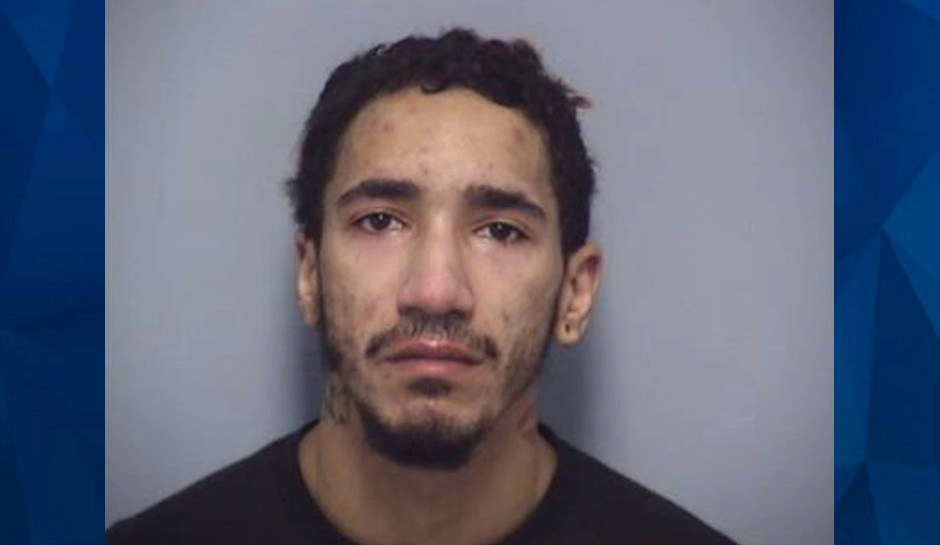 Report of shooting, empty apartment lead cops to woman’s body in the river

DeAngelo Bonds has been charged with fatally shooting the woman he lived with and dumping her body in the Roanoke River.

Police in southwest Virginia have arrested a man they say shot and killed the woman he lived with and dumped her body into the Roanoke River.

DeAngelo Bonds, 22, has been charged with second degree murder, according to the Roanoke Police Department.

Police said they responded to an apartment in northwestern Roanoke at about 2:30 a.m. Monday for a report of a shooting, but when they arrived, the apartment was in disarray and showed signs of a struggle.

No one was there, however, and officers began a search for the residents of the apartment.

Eventually, they found a vehicle belonging to one of them in a parking lot on the other side of the city. Bonds was inside.

He reportedly admitted shooting the woman and disposing of her body, which was found in the Roanoke River.

Police said her identity would be released after her family is notified.