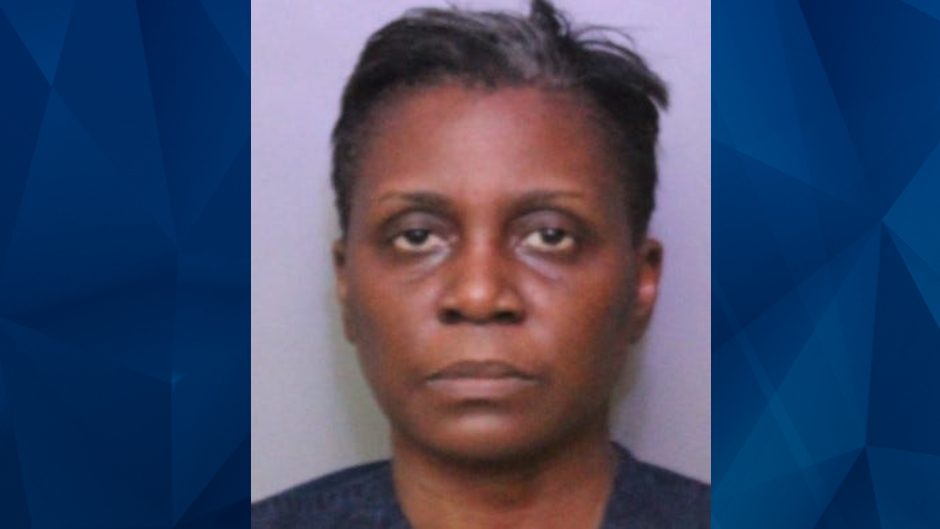 Teacher snatches off student’s wig, strikes another teen in head amid brawl at McDonald’s, cops say

A Florida middle school teacher was arrested on Saturday after a verbal altercation involving her child reportedly escalated to the point she assaulted two juveniles.

Bartow Middle School teacher Liquindella Clark was charged with felony child abuse without great bodily harm for an incident that unfolded after Friday’s basketball game at Bartow High School. Two groups of students involved in the initial verbal dispute at the basketball game went to a nearby McDonald’s, where Clark aggressively confronted a student who had been arguing with her child, according to The Ledger.

Clark was reportedly ousted from the lobby after threatening a student. An unidentified man directed Clark to the parking lot — where she allegedly waited until the group of students came out.

The Ledger reported that, at one point, a fight broke out and Clark struck a girl in the face and ripped off her wig. The sixth-grade math teacher is also accused of hitting another juvenile in the head.

The two victims were not seriously injured. Clark was arrested at the scene early Saturday.

Clark was released from custody. Courts records indicated she is due back in court on March 15.

According to WTLV and WJXX, the Bartow School District said she will be placed on paid administrative leave until they complete their investigation.