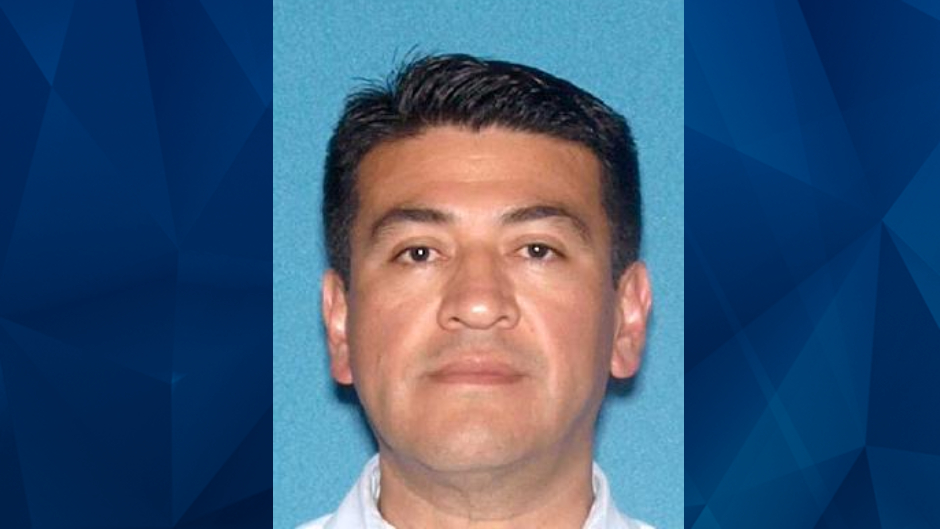 A former elementary school teacher in New Jersey was arrested on Sunday amid allegations he sexually assaulted a 10-year-old student and showed her pornography.

The Monmouth County prosecutor said in a statement that Gustavo Barrientos, 53, was working as an elementary school teacher when he assaulted the victim on multiple instances. Authorities have not disclosed where the alleged crimes transpired.

While it is not immediately known when Barrientos stopped teaching, NJ.com reported that he was listed as a fourth-grade teacher at George L. Catrambone Elementary School during the 2016-2017 school year. However, it was reportedly disclosed at a a school board meeting in September 2018 that he was suspended with pay.

Barrientos was charged with first-degree aggravated sexual assault and second-degree endangering the welfare of a child. Records indicated he remains jailed without bond pending a detention hearing.