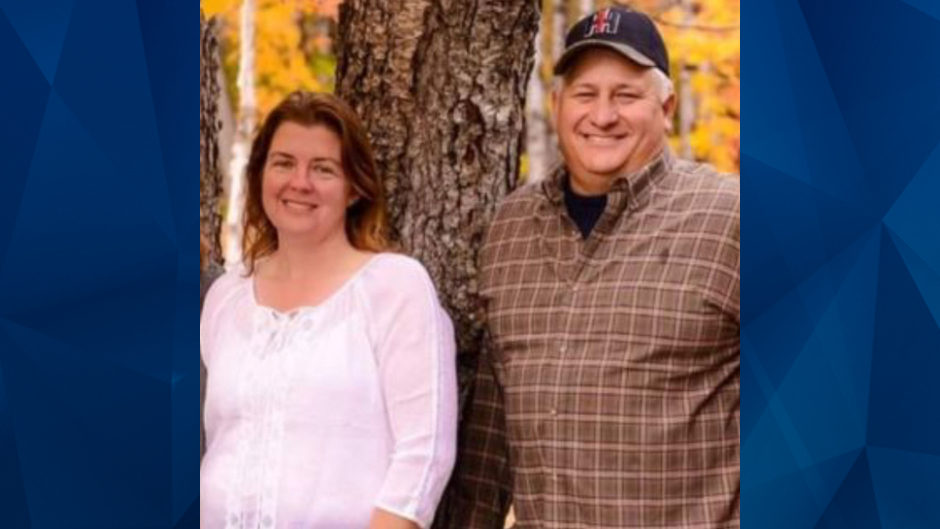 Husband and wife stabbed dead by tenant they tried to help

An investigation is underway after a Maine man allegedly killed his landlords on Friday in an unprovoked attack.

Sources told the Sun Journal that it appeared Patrick Maher, 24, ambushed Troy and Dulsie Varney, 52 and 48, and stabbed them multiple times at the couple’s Turner home. Troy Varney reportedly fought and held onto the suspect until police arrived.

According to WGME, responding officers found Troy Varney unresponsive and his wife in medical distress. Both ultimately died at a hospital.

Maher had reportedly rented a room from the Varneys. Someone related to the victims told the Sun Journal that Dulsie Varney had become fearful of Maher in the days leading up to her murder. However, it is not immediately known why.

Maher was reportedly still at the Varneys’ residence when police arrived.

A relative of Maher’s told the Sun Journal that he started acting oddly in recent weeks — and he grew more depressed about being shut in amid the coronavirus pandemic. Sources also said Maher’s peculiar behavior was reported to police, though it is unknown if and or authorities got involved.

Maher is charged with two counts of murder. CrimeOnline will provide further updates when more information is available.