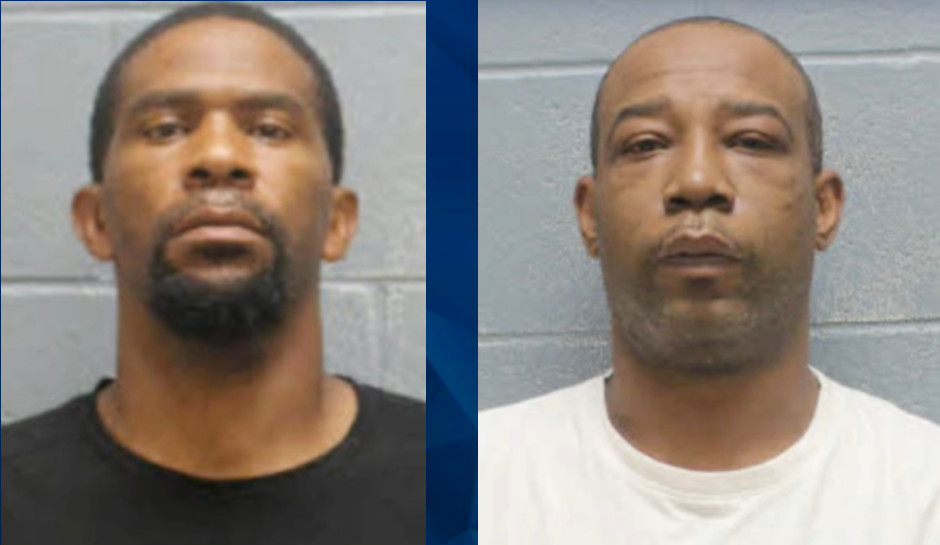 Two men were charged with murder Wednesday in the death of an Alabama teen last September in Auburn.

Marcus Okeef Wigley, 35, and Tahara Jaquay Brunson, 41, were already charged with kidnapping 18-year-old Thomas Anthony Green early in the morning on September 5, 2020, along with Timez Williams, .

Wigley, Brunson, and Williams were identified as the three men seen assaulting and abducting Green, putting him in the back of a dark-colored SUV. They were arrested after the teen’s body was found and giving $50,000 bond each. Wigley and Brunson posted the bond and were released, but Brunson was arrested on a probation violation a week later and has been in jail since.

It’s not clear if Williams has been connected with the murder, but the Lee County Sheriff’s Office said the incident is still under investigation and more charges and arrests are expected.

Investigators have not revealed a motive for the kidnaping or the murder, but they say they found evidence linking Wigley and Brunson to the shooting. They’re both being held in the Lee County Detention Center without bond.