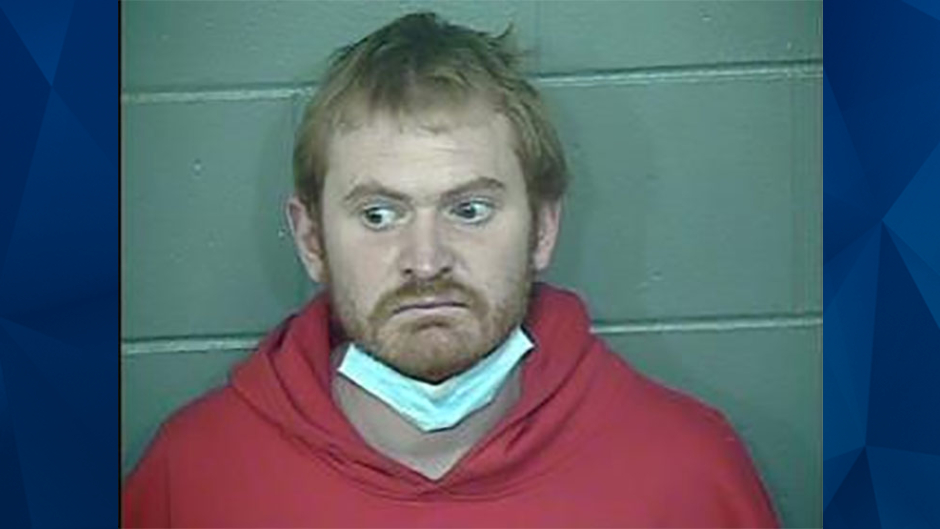 A Missouri man is facing criminal charges after authorities reportedly found his disabled girlfriend in a bathtub and their 5-year-old twin girls malnourished and living in substandard conditions.

Central Jackson County Fire Protection District personnel contacted police on February 12 after responding to a “lift assist” call at an apartment that reportedly reeked of urine, feces, and rotting flesh. Crews discovered a 27-year-old woman in a bathtub containing six inches of urine and feces, according to The Examiner.

Authorities alleged the woman was covered in severe, potentially life-threatening pressure sores — one of which was the size of a basketball.

The woman’s boyfriend, Bryan Snow, 30, allegedly told police his girlfriend has multiple sclerosis and that she was put in the bathtub two to three days prior. Snow claimed a friend should have been checking on her. Snow stated he was working in Kansas City at the time and had checked on his girlfriend on the third day, the news outlet reported.

Officers discovered the couple’s 5-year-old twin daughters in a bedroom at the apartment. Police said noticed signs of neglect and malnourishment — with one of the girls weighing 33.5 pounds and suffering hair loss. WDAF said malnutrition caused the hair loss.

The Examiner reported that the 5-year-old experiencing hair loss also had patterned burn marks on the insides of her thighs. One of the girls, who had multiple splinters in her hands and feet, told police her father had locked her in the closet and she “clawed” her way out, WDAF reported.

Snow was also accused of tying his daughters with a rope and choking them. WDAF reported that the girls also recounted possible instances of sexual abuse.

According to The Examiner, a doctor specializing in forensic child abuse cases said Snow disproportionately abused one of the twins. A Children Service’s employee discovered that the father had one of his daughters watch as he carried out the abuse on the other.

Both parents are accused of choking the girls. Authorities also alleged the 5-year-olds were not potty trained — and they were punished when they had an accident.

Police who executed a search warrant at the apartment allegedly recovered the girls’ dirty clothing in a bedroom closet. WDAF reported that officers also observed feces on the walls in addition to scratch marks on the doors.

Four calls were reportedly made last year regarding abuse and neglect involving Snow and his 5-year-old daughters. Further, Snow was barred from having contact with the girls per an ongoing agreement with the Children’s Division.

Snow was charged with endangering the welfare of a child by creating a substantial risk and second-degree domestic abuse. He remains jailed as prosecutors request a $65,000 cash bond.