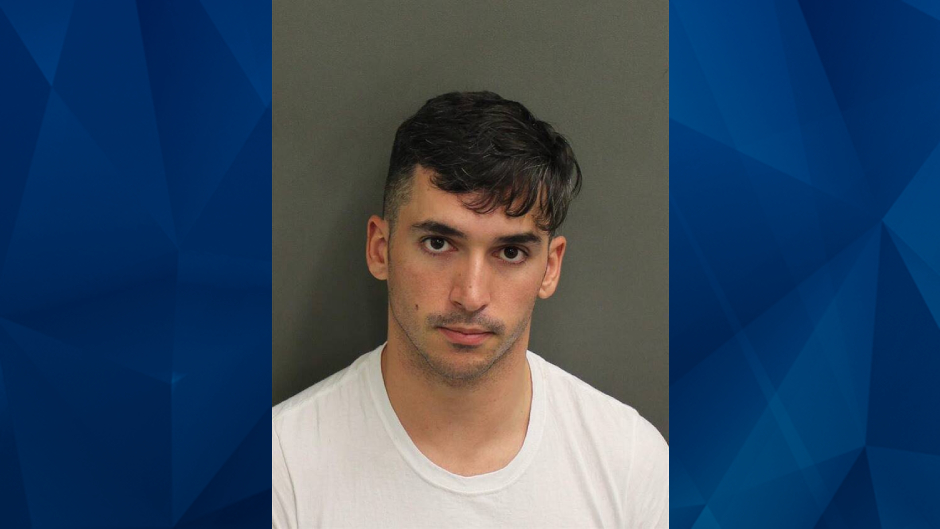 The dance instructor is also accused of soliciting sexually explicit photos from the victims, and penalizing them if they didn’t do what he wanted

A dancer who appeared on the Lifetime reality show “Dance Moms” in 2013 was arrested in Florida last month for allegedly sexually assaulting two underage students.

Kevin Cosculluela, 25, was arrested on January 12 in Orange County on charges of sexual battery and sexual misconduct. At least one of the victims includes a 16- or 17-year-old child, according to TMZ.

According to E! News, the abuse began last year after Cosculluela started privately instructing the victims at Peaches Dance and Music in Orlando.

One of the victims claimed Cosculluela, who appeared on the reality competition show in 2013, inappropriately touched her in dance class. He also allegedly forced one of the victims to perform oral sex on him, the news outlet reported.

Cosculluela was also accused of exchanging and soliciting sexually-explicit photos from both victims via Snapchat. According to TMZ, the second victim said Cosculluela got on top of her while they were clothed on his bed, though she reportedly said that he did not physically sexually assault her.

One of the alleged victims accused Cosculluela of engaging in threatening and vindictive behavior in order to pressure her to comply with his demands.

“She [the victim] said that he could be ‘scary’ sometimes if she didn’t do what he wanted,” an arrest warrant stated, according to E! News.

“She explained that Kevin would threaten to take away lessons, ignore her during lessons, yell at her, swear at her and not speak to her for days if she didn’t do what he wanted,” the warrant continued.

The father of one of the victims reportedly told police he learned late last year that Cosculluela was fired for inappropriate behavior. The father said he was not given specific details regarding the dance teacher’s termination.

Cosculluela has pleaded not guilty. Court records indicated that he free on a $24,0000 bond and his trial is scheduled to begin on May 17.