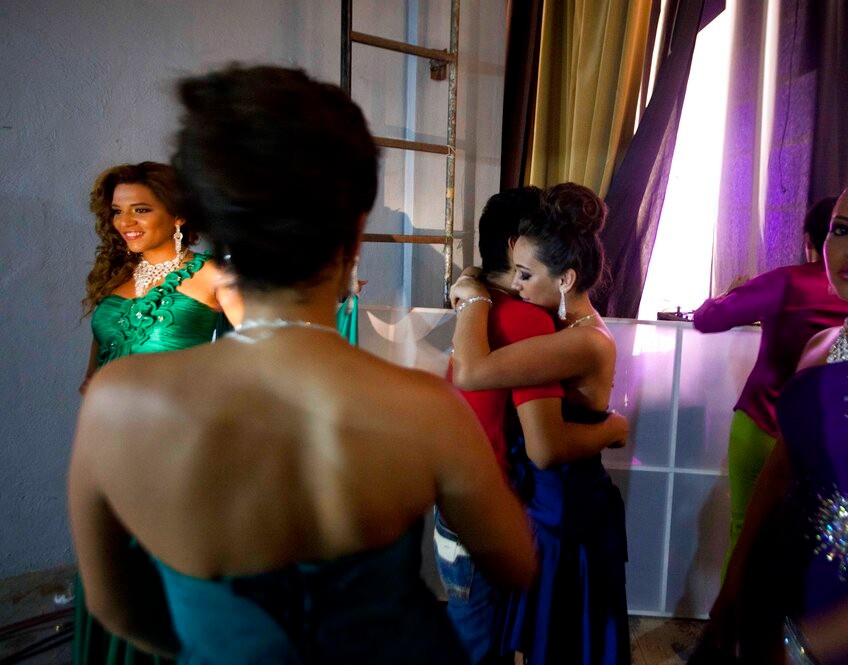 A former beauty queen in Mexico was arrested on Thursday amid a federal kidnapping investigation, according to reports.

Mexico News Daily and the Daily Mail report that Laura Mojica Romero, 25, was among eight people arrested for their suspected involvement in a kidnapping ring in Veracruz and Oaxaca. Authorities reportedly investigated the alleged ring for two months before making arrests.

Prosecutors said in a statement that Romero — who was Miss Oaxaca in 2018 and last year’s International Queen of Coffee in Colombia — was involved in a criminal organization believed to be connected to multiple kidnappings. Two other women and five men were arrested for their involvement in the suspected kidnapping ring, according to the Daily Mail.

On Saturday, a judge ruled that all eight kidnapping suspects will remain in prison for the next two months as detectives continue their investigation. The Daily Mail reported that Romero is being held in Huatusco.