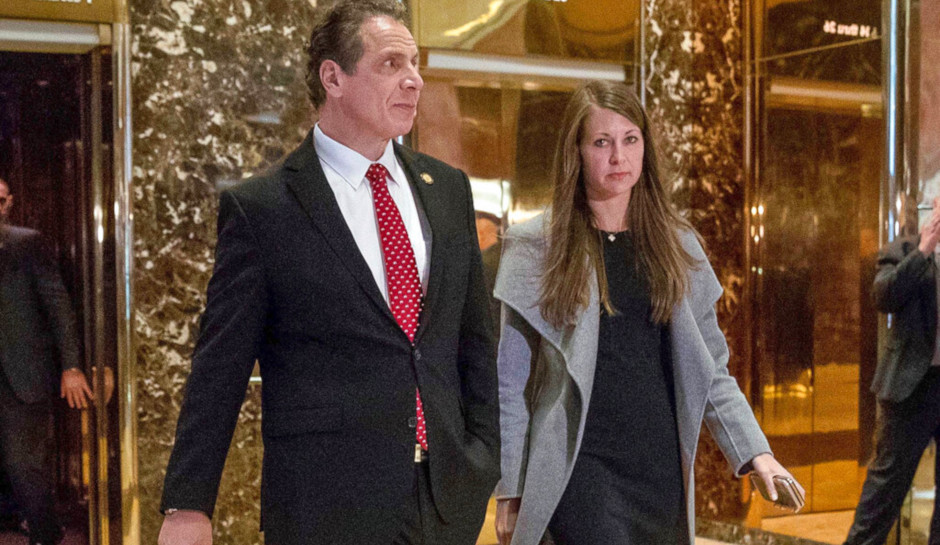 The US Attorney’s Office in Brooklyn, along with the FBI, are looking into New York state’s handling of nursing homes and other long-term facilities during the coronavirus pandemic, the Albany Times Union reports.

The investigation is examining the work of some of the members of Gov. Andrew Cuomo’s coronavirus task force, someone with direct knowledge — but not authorized to comment publicly — told the newspaper.

“We have been cooperating with them, and we will continue to,” said Richard Azzopardi. Azzopardi would not say if any members of Cuomo’s administration have been interviewed in the probe or served with subpoenas.

At issue is an order issued by the state health department last year, about three weeks after Cuomo announced his task force, that directed nursing homes and other long term facilities to accept residents who were discharged from hospitals, even if they were still positive for COVID-19. The order brought intense criticism to the administration, which rescinded it two months later.

Last month, Attorney General Letitia James issued a report that said the order may have increased the risk of infections at the facilities and that the administration delayed reported on thousands of nursing home residents who died in hospitals but were infected at their facilities.

Then last week, Secretary to the Governor Melissa DeRosa, a member of the coronavirus task force, told a group of Democrats in the state legislature that the task force had withheld some information from them because of a Department of Justice inquiry from a civil division attorney in Washington. It’s unclear if the letters sent to the task force by Jeffrey Clark, who headed the civil division, are related to the probe by the Brooklyn US attorney, but DeRosa — in the closed-door meeting that was subsequently leaked — told the legislators that Clark was a “political hack” who likely pushed the inquiry at the behest of then-President Donald Trump.

Earlier this week, Cuomo wouldn’t apologize for failing to provide the information the legislators sought, but did characterize it as a “mistake.”

Earlier this week, Cuomo stopped short of apologizing for his administration’s handling of nursing homes’ fatality data, repeatedly noting they had created a “void” by not providing the information requested by state lawmakers.

“Apologize? Look, I have said repeatedly, we made a mistake in creating the void,” he said. “When we didn’t provide information it allowed press, people, cynics, politicians to fill the void. When you don’t correct this information you allow it to continue and we created the void.”

Both Republicans and Democrats have called for independent investigations of the policies the state pursued regarding long-term care facilities.