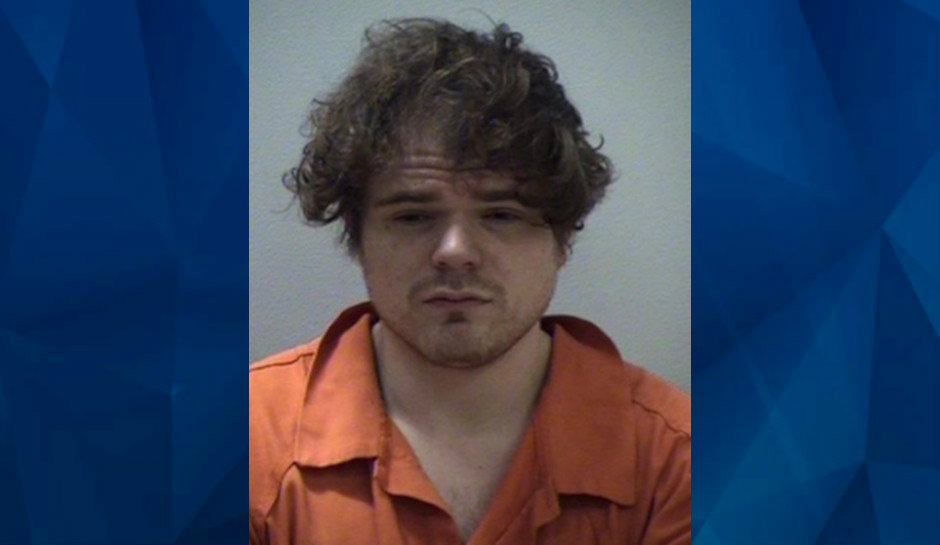 A 27-year-old Michigan man has been charged with the murder of his parents, whose bodies were found buried in the woods at Gourdneck State Game Area last Friday, MLive reports.

Nicholas Alexander Johnson was already in jail on outstanding warrants and additional weapons charges from his arrest on February 9, when police found him hiding in storage shed at an apartment complex about a mile from the couple’s home. A car belonging to his mother, Laura Johnson, was also found at the complex.

Gary Johnson, 65, and Laura Johnson, 64, were last seen alive on February 3. Police began a search for them on February 9, when Gary Johnson’s employer reported that he hadn’t been at work in nearly a week and their investigation found “signs of violence” inside the home.

Portage Public Safety Chief Nicholas Armold said the search for the Johnsons moved to the game area Thursday night after detectives spoke with the couple’s son. Armold declined to talk about what led them to the area, however.

“I’m not going to talk about what we talked to him about, or what he said or didn’t say,” the chief said. “We’re getting to the point now where this case is going to get turned over to the prosecutor’s office and the last thing I want to do is interfere with their case once we hand it over to them.”

Gary Johnson’s brother, David Johnson, told MLive that the couple had trouble with their son since he was a young boy and that about 10 years ago, his brother told him, “if it ever came down to physically having to control Nick he didn’t think he could do it.”

>“From the first time I heard they were missing — which was on Wednesday the 10th early in the morning — as much as I wanted to believe otherwise, the rational part of me understood it was pretty much leading to something like this,” David Johnson said. “None of it was unexpected — unwanted, but not unexpected.”

One of the outstanding warrants against Nicholas Johnson stemmed from an incident in 2019 when the younger Johnson allegedly broke into his parents’ home. At the time, Assistant Prosecutor Greg Russell said, he had a no-contact order against him for his parents.

Russell also noted numerous probation violations and missed court dates in Johnson’s criminal history, and Armold told MLive that Johnson was a person of interest in a 2018 missing person case involving a 17-year-old boy. Johnson was the last person known to have seen Bonifacio Pena before his disappearance, Armold said.

When he was arrested last week, Nicholas Johnson was charged with two weapons charges. He was arraigned the following day on $200,000 bond. He remains in jail awaiting arraignment on the murder charges, expected Thursday.