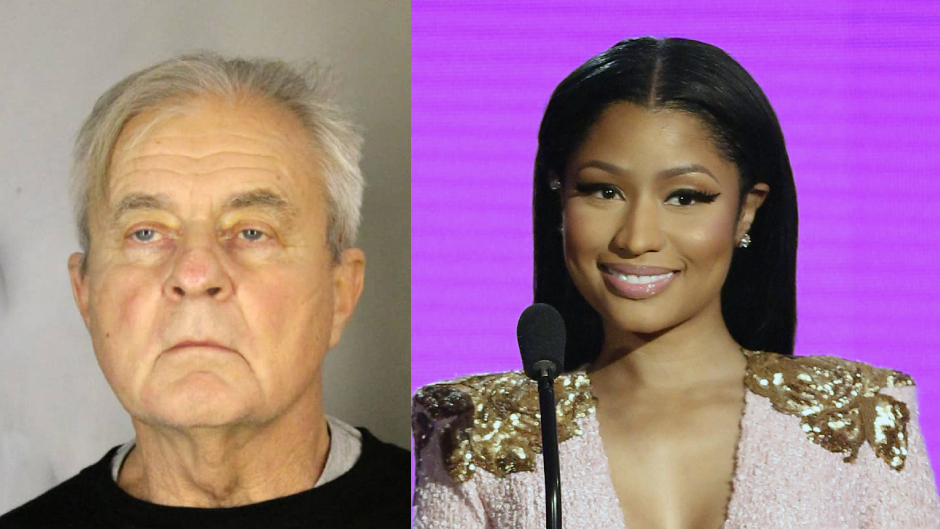 A man was arrested on Wednesday in connection with last week’s hit-and-run in New York that killed Nicki Minaj’s father, according to reports.

Charles Polevich, 70, was reportedly driving a 1992 Volvo on Friday when he hit Robert Maraj, 64, as he walked in a roadway near his Long Island home. Police wrote that Polevich exited his vehicle, stood over Maraj, and asked him if he was OK before fleeing in his car as Maraj died on the street, according to the New York Daily News.

Page Six reported that investigators tracked down Polevich using surveillance footage that showed his distinctive vehicle. However, sources told the news outlet that Polcevich had turned himself in.

Polevich, who lives near where the fatal hit-and-run occurred, hid his car in his garage and covered it with a tarp, according to the Daily News.

Nassau County police Detective Stephen Fitzpatrick said Polevich likely would not be facing criminal charges had he stayed at the scene. It is unclear whether he was under the influence at the time of the deadly incident.

Polevich was charged with leaving the scene of an accident and tampering with evidence. TMZ reported that his bail was set at $250,000.