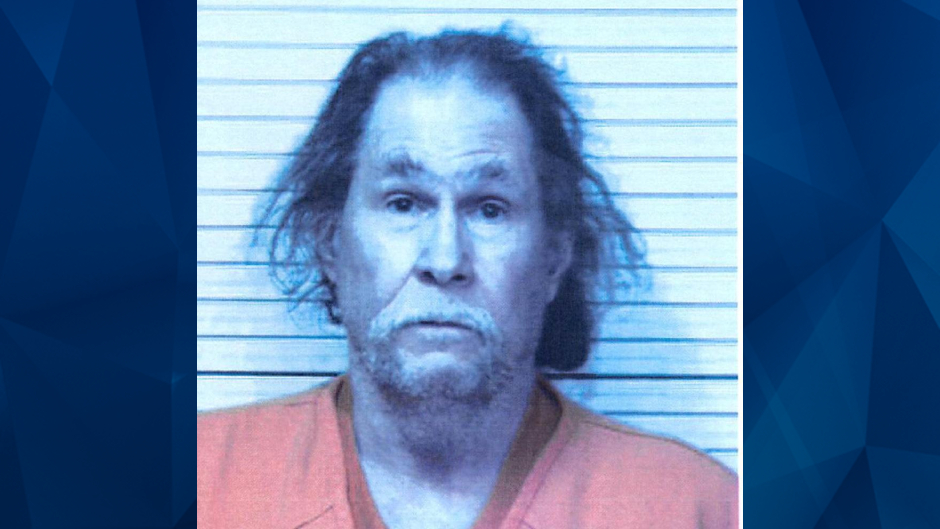 Police in Pennsylvania made an arrest on Tuesday, months after a man had his laptop serviced and employees reportedly discovered child pornography on the device.

Leonard Dellilo, 63, reportedly dropped off the laptop at a Staples in Vestal, New York, in November. After Staples employees contacted local police in mid-October, Pennsylvania State Police executed a search warrant at Dellilo’s home — where investigators discovered a folder containing compromising pictures of an underage girl, according to WNBF.

A Staples employee reportedly claimed images on Dellilo’s computer showed prepubescent children and an adult male committing sex acts. Dellilo eventually told officers he had more sexually-explicit images on a storage device at his home, according to WOLF.

While Dellilo reportedly agreed to hand over the devices, police said he stalled and claimed the files were gone and he did not know why. He eventually accessed a folder on one of the devices — and showed officers a girl, between 8 and 10, lying naked on a bed, according to the news outlet.

“There ya go, there it is,” Delillo allegedly said while showing cops the sexually-explicit image.

WBNG reported that authorities completed their forensic investigation on Tuesday. Detectives allegedly recovered more than 8,000 images of child pornography on Dellilo’s devices. Infants were reportedly seen in some of the illicit images.

Dellilo was charged with sexual abuse of children and criminal use of communication facility. Vestal police told WBNG that an investigation remains open in New York and Dellilo may face criminal charges there as well.