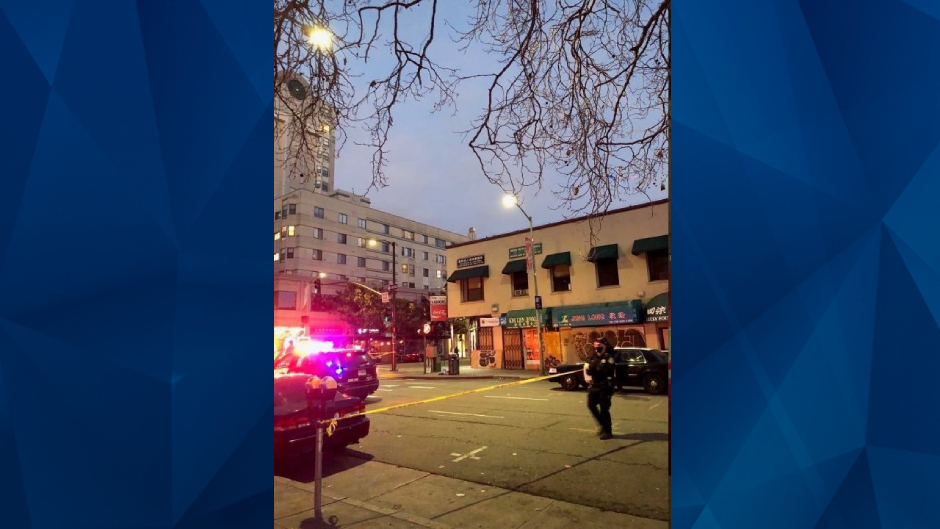 Shop owner ARRESTED after firing handgun to save woman during robbery

A California store owner was arrested on Monday for allegedly opening fire on a robbery suspect who had assaulted a woman and tried to steal her camera outside his business.

A witness told KTVU that the man, a 36-year-old owner of a liquor store in Chinatown, fired four shots during the incident.

KPIX reported that the store owner saw the suspect knock down a woman. He reportedly ordered the suspect to stop before shooting.

The suspect fled the scene in a vehicle. No injuries were reported.

Officers who responded to the scene ultimately arrested the store owner on charges of felony assault with a firearm.

“We don’t want people to fire weapons into our community. There could be unintended victims,” Oakland police Chief LeRonne Armstrong said.

KPIX reported that public donations have paid for armed security guards to patrol the Oakland neighborhood where Monday’s incident occurred.

The store owner was bailed out of jail on Tuesday.