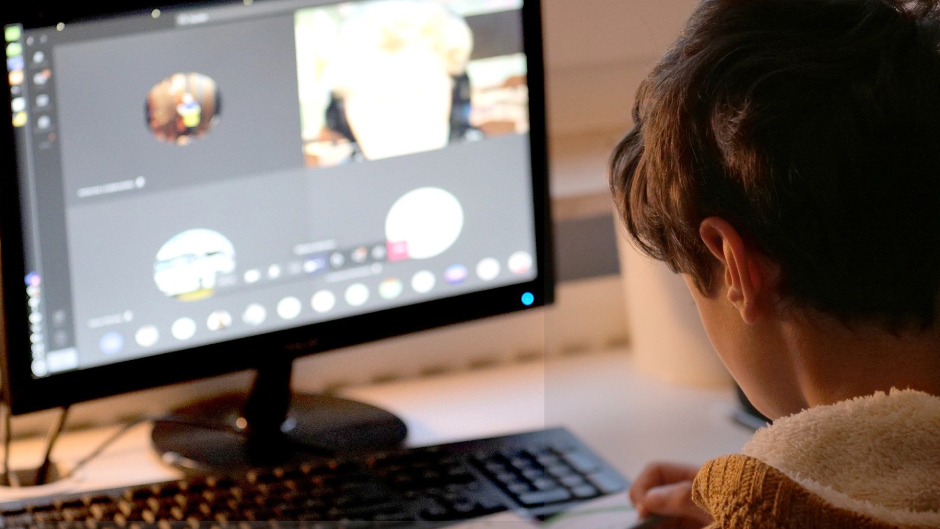 WARNING PARENTS! Is YOUR child video chatting with predators?

Omegle — a live video chat website that does not require registration or age verification — has drawn the ire of international child protection groups who say the platform attracts child predators.

“Predators have been known to use Omegle, so please be careful,” Omegle’s homepage warns. Despite this, the website’s slogan is “Talk to strangers!”

As Omegle warns users about online predators, officials claimed the website caters to just that. Further, school resource officers in Forest County, Wisconsin, said in a statement Wednesday that children in elementary school are using the site to chat with strangers.

Data from Semrush indicated that traffic to Omegle has increased 61 percent in the past year, from 34 million visits a month in January 2020 to 65 million in January 2021.

Alarmingly, a BBC investigation uncovered live streams on the website that appear to show prepubescent boys partaking in sex acts. In the 10 hours BBC reporters spent on Omegle, they were matched with dozens of juveniles — including some as young as seven or eight.

While Omegle says users must be 18 or older to use their site, the platform has no age verification process.

The BBC said they alerted authorities after they were connected with at least two prepubescent children who appeared to be committing sex acts.

“We have found self-generated abuse material elsewhere on the internet which has been created by predators who have captured and distributed footage from Omegle,” Chris Hughes, hotline director at the Internet Watch Foundation, told the news outlet.

In light of the BBC’s investigation, TikTok said they have barred users from sharing links to Omegle on their platform.

Omegle has not yet commented on the BBC’s report.