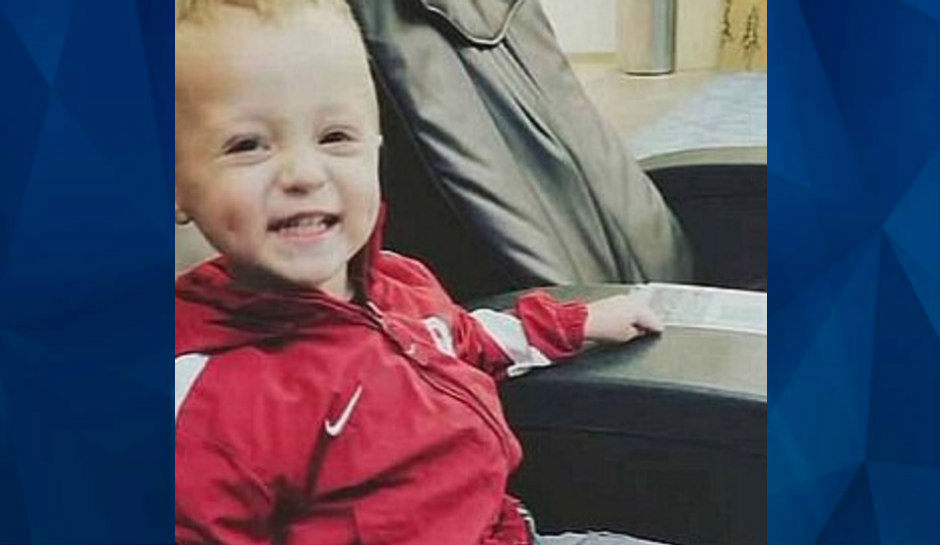 Mom covers for boyfriend after he sucker punches tot boy so hard he dies, intestines burst

A Florida mom charged with manslaughter in the death of her toddler son in 2018 pleaded guilty to a lesser charge on Friday and now faces up to 15 years in prison, the Orlando Sentinel reports.

Victoria Toth, 26, and her boyfriend, 27-year-old Johnathan Pursglove, were both charged with aggravated manslaughter in the death of Toth’s 2-year-old son, Jayce Martin, who died on July 18, 2018, after the couple did not seek medical treatment for injuries he suffered days earlier.

Circuit Judge Mark S. Blechman accepted Toth’s guilty plea to a charge of aggravated child neglect and said he would schedule sentencing at a later time. According to court records, Pursglove — who is still in jail — has a plea hearing scheduled for March 3, the Sentinel said.

Toth called 911 on July 18, reporting that Jayce was unresponsive and had been throwing up. First responders found him covered in bruises, surrounded by vomit. Toth told investigators that she first noticed Jayce was lethargic and didn’t want to play on July 15 when she came home from work. Pursglove took care of him while she was away, she said.

An autopsy revealed Jayce Martin was “sucker-punched” so hard that it burst his intestines, as CrimeOnline previously reported. Toth told authorities she didn’t seek medical help because she knew Pursglove would be arrested for abuse. Instead, she searched online for the boy’s symptoms as he lay dying and in pain.

Investigators said Jayce appeared malnourished and had bruises all over his body and noted “fist-sized holes” in the bedroom wall of the home.

But during the investigation, Toth told detectives Pursglove had never harmed Jayce before, saying “he’s never done anything bad.”

As CrimeOnline reported in 2019, Toth — who bonded out of jail — defied a court order not to speak with Pursglove, telling him that Jayce had visited her as a ghost and told her everything would be fine.

“I talk to Jayce and he tells me that this is something that we are supposed to go through,” Toth reportedly said in a recorded conversations. “Hearing Jayce tell me that we’re going to get through it gives me something to hold onto.”