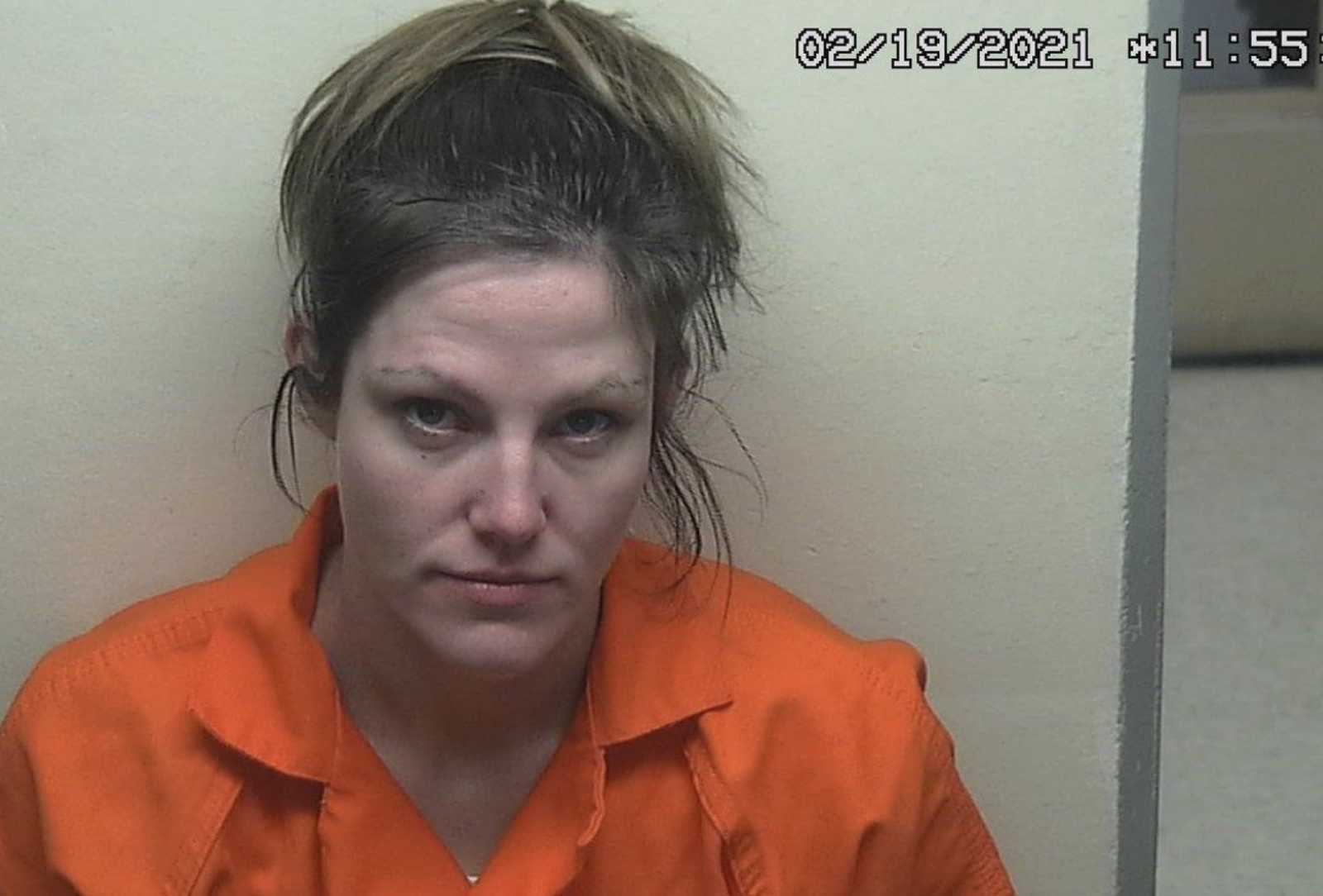 A 1-year-old baby was hospitalized for hypothermia and frostbite on Thursday after her mother allegedly left her in a vehicle overnight as temperatures dropped into the teens.

Ashley Bragg, 32, has been charged with aggravated assault, assault on a child under the age of 6, endangering the welfare of a child, and domestic violence reckless conduct in the incident, according to the Bangor Daily News.

Police received a 911 call for a missing child just before 11:30 a.m. on Thursday, the Daily News said. An officer who arrived at the home found the baby facedown in a car seat in the car, police said, and Bragg arrived on the scene moments later.

She said she last saw the baby between 9 and 10 p.m. Wednesday.

Bragg appeared in a remote hearing Friday afternoon from the Hancock County Jail. Prosecutors asked for a $50,000 cash bail for Bragg’s “shocking and disgusting actions,” while her attorney asked for an unsecured bail and told the court that Bragg didn’t remember leaving the baby in the car.

Superior Court Justice Bruce Mallonee ultimately set an unsecured $1,000 bail and essentially ordered Bragg into house arrest. She cannot leave her home except to work, attend weekly support meetings, and shop for groceries, and she’s not allowed to have any contact with the baby or witnesses. She is next due in court on April 15.

An emergency hearing has been set for February 26 to determine where the baby will be placed for the duration of the case. The baby is currently in the custody of the Maine Department of Health and Human Services.