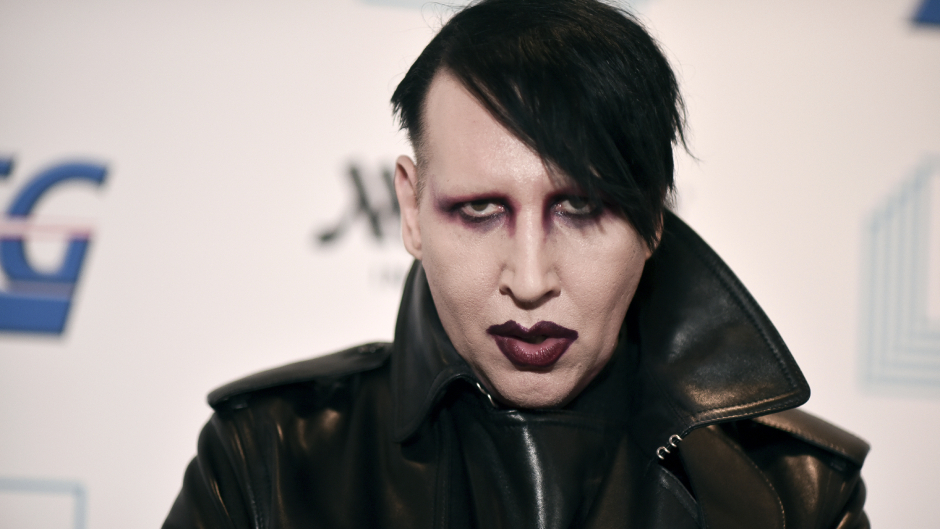 In a statement issued to the Los Angeles Times, the Los Angeles County Sheriff’s Department confirmed their Special Victims Bureau is investigating domestic violence claims made against the singer, whose real name is Brian Warner, 52. The alleged incidents being investigated occurred between 2009 and 2011 when he lived in West Hollywood.

Police did not name the victims in the incidents they are investigating. However, reports indicated that Wood, 33, and Manson dated from 2007 to 2010.

Earlier this month, Wood accused Manson of grooming her as a teenager before subjecting her to physical abuse. The “Westworld” actor previously talked about being raped and abused but she had not named her abuser.

Around the same time Wood publicly accused Manson of abuse, Vanity Fair reported that four more women had made similar allegations against the singer.

Days later, Bianco, 38, told The Cut that Manson also physically abused her. The pair reportedly dated from 2010 to 2011. The “Game of Thrones” actor said Manson cut her with a knife, whipped her, and deprived her of food and sleep. She also accused Manson of human trafficking.

Manson has denied the allegations. Meanwhile, TMZ reported that police are scheduled to speak with one of the alleged victims.