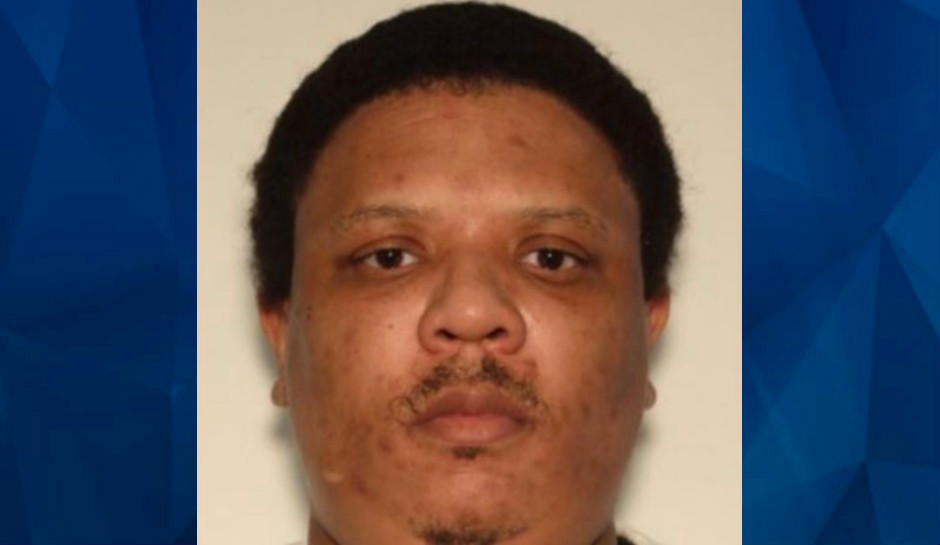 Police in Georgia, just south of Atlanta, activated a Mattie’s Call for a 37-year-old man who hasn’t been seen since he was discharged Friday morning from Southern Regional Medical Center in Riverdale, Fox 5 reports.

A Mattie’s Call is Georgia’s emergency alert for disabled or elderly people.

Midrecus Richards has been diagnosed with autism and bipolar disorder; he is also asthmatic.

Richards is described as 6 feet four inches tall, about 240 pounds, with black hair and brown eyes. When he was last seen, he was wearing a red, long-sleeved shirt, gray sweatpants, black shoes, and a black skullcap.