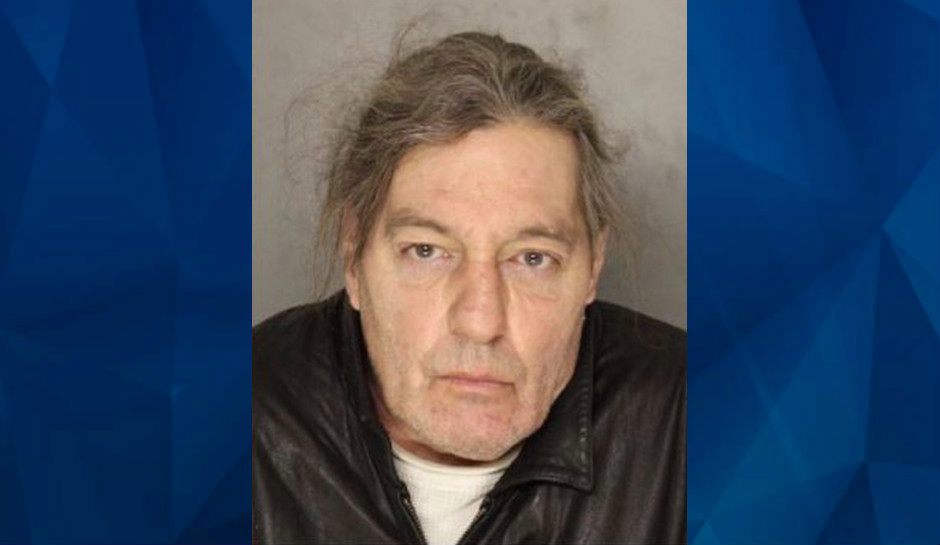 Pennsylvania man kills brother, brother’s girlfriend because they were living in his parents’ house [Reports]

Police have arrested a Pennsylvania man, charging him with shooting to death his brother and the brother’s girlfriend because he was angry they were living in their parents home, WPXI reports.

Stowe Township police found Christopher Gumm, 55, and Sally Sines, 47, dead Thursday morning when they conducted a welfare check. The bodies were both “in decomposition,” according to investigators, who said they were killed on Sunday.

A criminal complaint filed in the case said detectives tied Gumm’s brother, 60-year-old Timothy Gumm, to the murders through beer cans and a gun he had previously shown to a witness.

The unnamed witness told police that Timothy Gumm and the witness bought a 12-pack of Coors Light at a Speedway convenience store on Sunday, and Gumm said was upset about his brother and Sines living in their parents’ house, TribLive reported. According to the witness, Gumm said he’d seen Sines earlier and she’d told him he had mail at the house. Gumm left the witness’s house with an Aldi bag containing cans of Coors Light, telling the witness he was going to get his mail.

Police said Gumm initially denied that he had been at the house, then said he’d gone to the area to check on his cat, which a neighbor was caring for. After that, he told police he went to the house to check the mailbox and left. Later, however, he  admitted having a beer with his brother there on Sunday and subsequently getting into an argument.

He told police he thought his brother had a knife, so he took out his gun and shot him and Sines. Later, he said he “wasn’t sure what [Christopher Gumm] had, if anything.” He said he shot his brother once and Sines twice, then tossed the gun after he left. He drew a map for police of where he dropped it, and police later found it.

When police arrived at the house, they found the front door open and bullet holes in the walls. They also found two cans of Coors Light and an Aldi bag beneath Christopher Gumm’s body, police said.

Neighbors told WPXI that Christopher Gumm had lived in the home for years, and Sines had moved in more recently.

“I know he has a daughter, and I feel bad for the daughter,” one neighbor said. “Very sad.”

Timothy Gumm has been charged with two counts of criminal homicide and one count each of tampering with evidence and person not to possess a firearm, according to the Pittsburgh Post-Gazette. He is being held at the Allegheny County Jail pending arraignment.