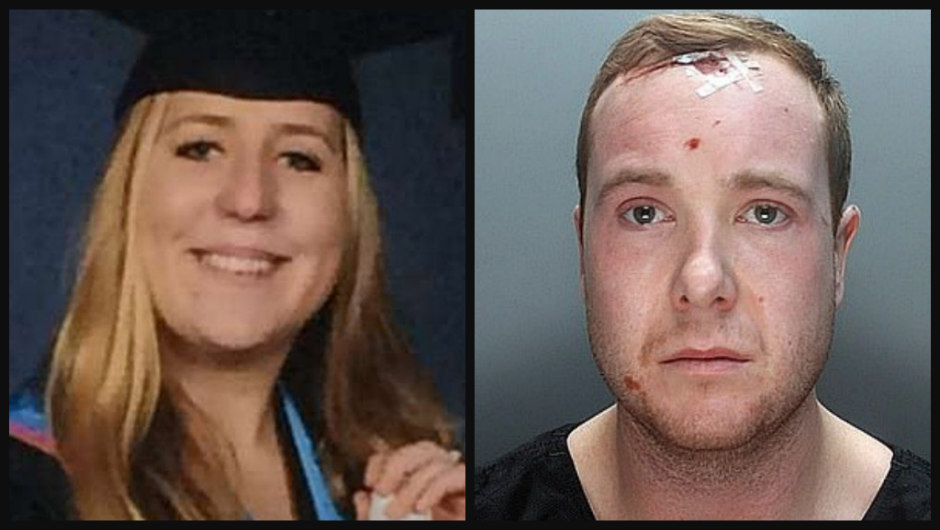 A man who murdered a teacher he met on a dating app is dead after apparently slashing his throat in prison, The Sun reports.

Carl Langdell, 30, died last week after guards found him on the floor of his cell with severe injuries to his neck, which investigators believe were self-inflicted.

The prison cell was reportedly covered in blood.

Medics attempted to resuscitate Langdell, but he was pronounced dead shortly before 2 a.m. Thursday, Feb. 11, while being transported to a hospital in the United Kingdom.

Langdell had been sentenced to prison in June 2016 for murdering 23-year-old teacher Katie Locke. The two had met on the dating app Plenty of Fish, which led to a first date on Christmas Eve 2015 at a London bar. They would later go to a four-star hotel, where Langdell murdered Locke.

Langdell sexually assaulted Locke’s corpse and took photos of her dead body, according to the newspaper.

Prosecutors alleged that Langdell lied to Locke so she would be interested in him. He claimed to be a lawyer who operated his own firm, but in reality had been suffering from mental illness for years with stays in psychiatric hospitals, according to the BBC.

After the murder, Langdell used a laundry bin to dump Locke’s body under a bush on the hotel property.

In confessing to this mother, Langdell reportedly called himself a “monster” and apologized “for ruining her Christmas,” according to the Daily Mail. He initially alleged that he had killed Locke during a sex game that went awry.

Langdell would later confess to the police and tell them where Locke’s body could be found.

Locke’s relatives have said that she “worked hard and loved her job as a teacher,” and that there was “not a bad bone in Katie’s body,” Knewz reports.