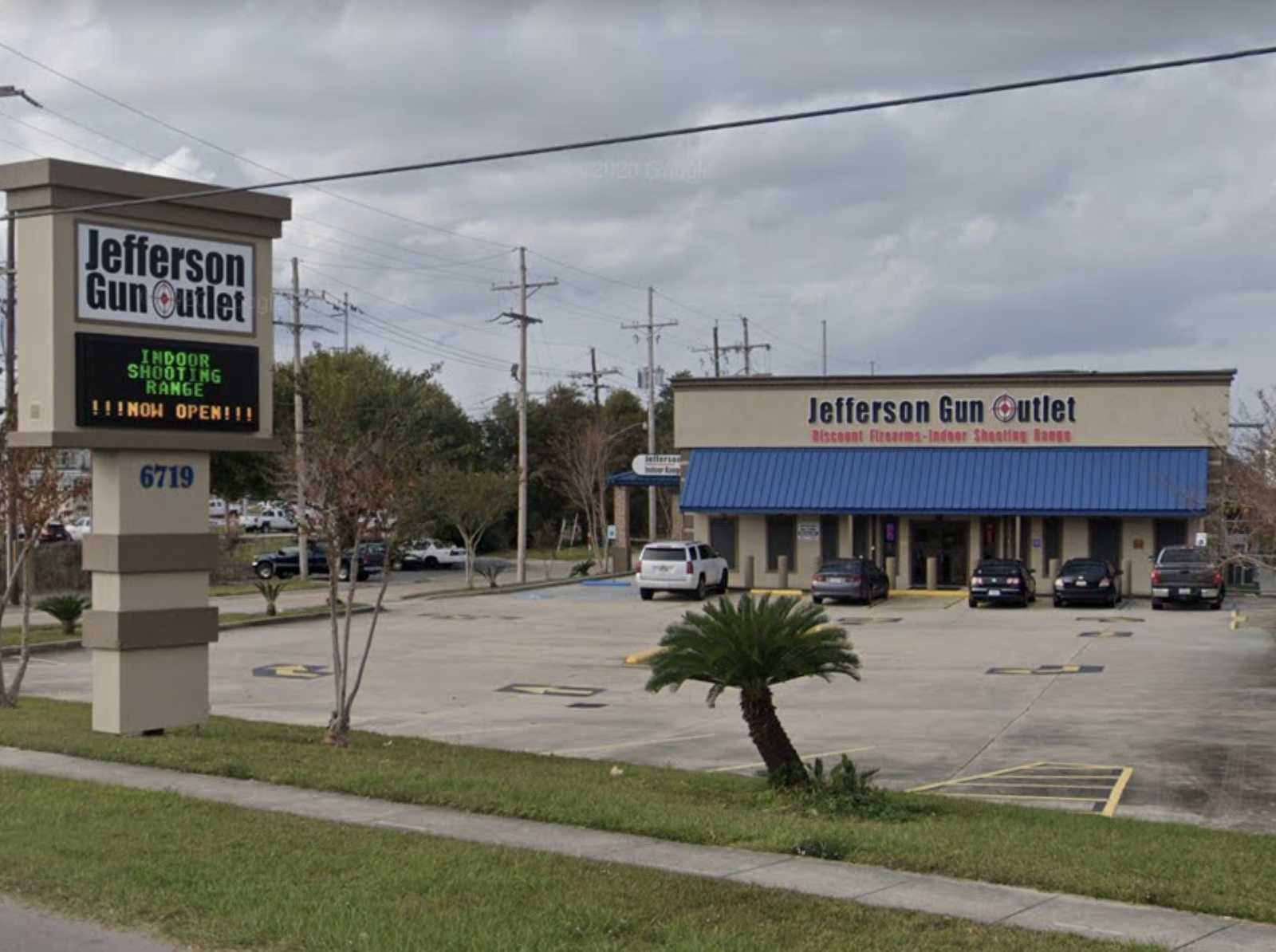 Three people are dead and two more wounded at a Louisiana gun range after a man took offense to be being told his unholstered, loaded gun should be unloaded until he was actually on the range.

The man argued with the clerk at Jefferson Gun Outlet in Metairie and shot two victims inside the establishment, sources with the Jefferson Parish Sheriff’s Department told WDSU.

“It appears that several individuals ended up engaging that original suspect, either inside the location or out here in the parking lot,” Sheriff Joseph Lopinto said.

Two people were wounded and taken to hospitals, the sheriff said, where they were in stable condition.

The suspect was killed in the shootout, he said.

All three of the people who were killed were pronounced dead at the scene.

Lopinto said the situation was “developing” and that he would provide more information once detectives have sorted the scene.