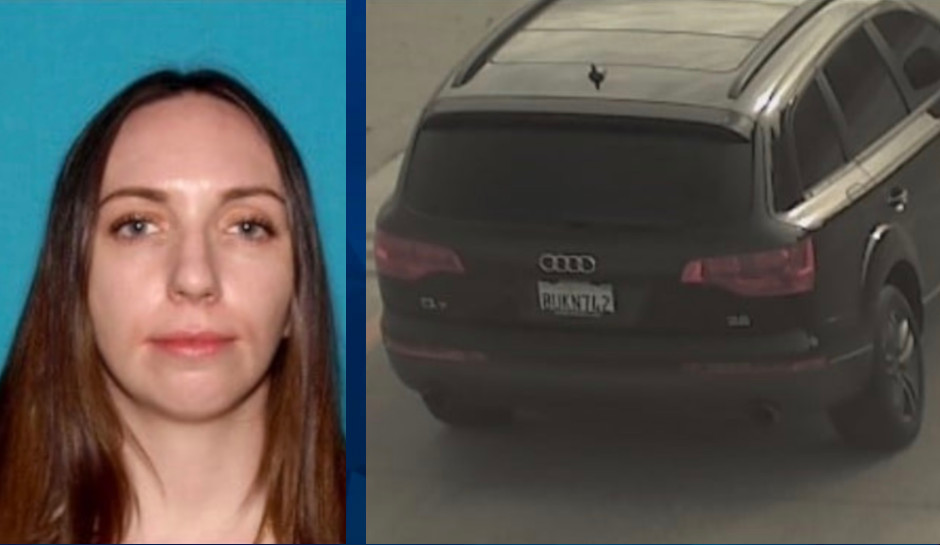 Dad jailed for murder and shooting at first responders; search on for 4-year-old son and boy’s mom

A suspect who randomly fired at first responders tending to a patient needing medical assistance was later charged with murder when the investigation led deputies to a home where they found a 64-year-old man dead, according to the Contra Costa Sheriff’s Office.

Darryon Williams, 26, has been charged with murder in the death of 64-year-old Michael Iliff and 10 counts of attempted murder for the gunshots fired at first responders. Two of them were hit by gunfire, sustaining non-life-threatening injuries.

Meeks and the boy are believed to be traveling in a dark-colored Audi SUV with California plates 8UKN742.

The incident began just before 9 p.m. Saturday, according to the Antioch Police Department, which said their officers, along with a Contra Costa County Fire engine and an American Medical Response ambulance, responded to a call about a person needing emergency medical attention. A suspect in a silver SUV drove by the group and began shooting at them, then turned around and drove past again, firing more shots. A Contra Costa County firefighter and a medic from the ambulance company were hit. Some of the vehicles were struck by gunfire as well.

Some photos of our police vehicle and paramedic unit that were struck by gunfire last night. Thankfully, none of our…

Several Antioch officers pursued the vehicle, which traveled through Contra Costa County and into Alameda County, finally ending when the suspect hit a parked vehicle in Richmond and tried to flee on foot. He was captured by officers from the Richmond Police Department and the California Highway Patrol. Police found a firearm on the scene, Antioch police said.

Later Saturday, Antioch police contacted the Contra Costa County Sheriff’s Office and asked them to “contact a person related to their case and conduct a welfare check” at a home in Discovery Bay. Deputies found the front door to the home open and Iliff dead inside with “several apparent gunshot wounds,” the sheriff’s office said.

Williams was interviewed again and booked on the murder and attempted murder charges. He’s being held on an $11 million bond.

Deputies did not provide any further information about Meeks and her son except to say she “has links to the Stockton/Sacramento area.” They did not say if they believe she is connected to the murder in any way.