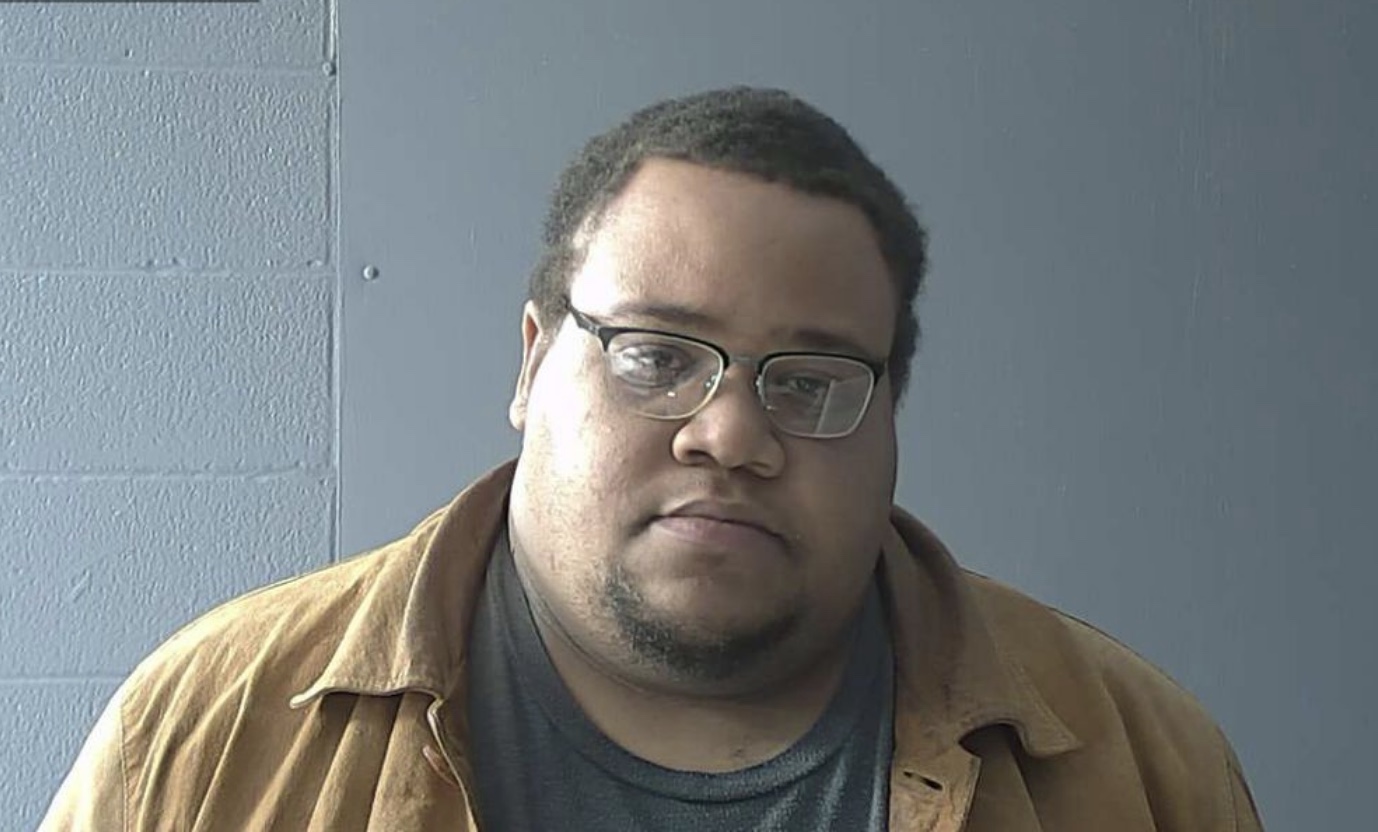 Louisiana police on Friday arrested a man they say killed a couple he was living with and hid their bodies, WAFB reports.

The Tangipahoa Parish Sheriff’s Office said that Iva Jane Travis, 54, and Lewis “Payton” Travis, 55, had not been seen or heard from since Valentine’s Day but weren’t reported missing until Thursday.

While investigating the disappearance, deputies spoke with Kevin Buckley, 34, who confessed to killing the couple and told investigators where he put the bodies.

Detectives said Buckley lived with the Travises in their Kentwood home and had worked with Payton Travis for several years.

Buckley has been charged with two counts of first degree murder.

The sheriff’s office said additional details about the case will be released as they become available.