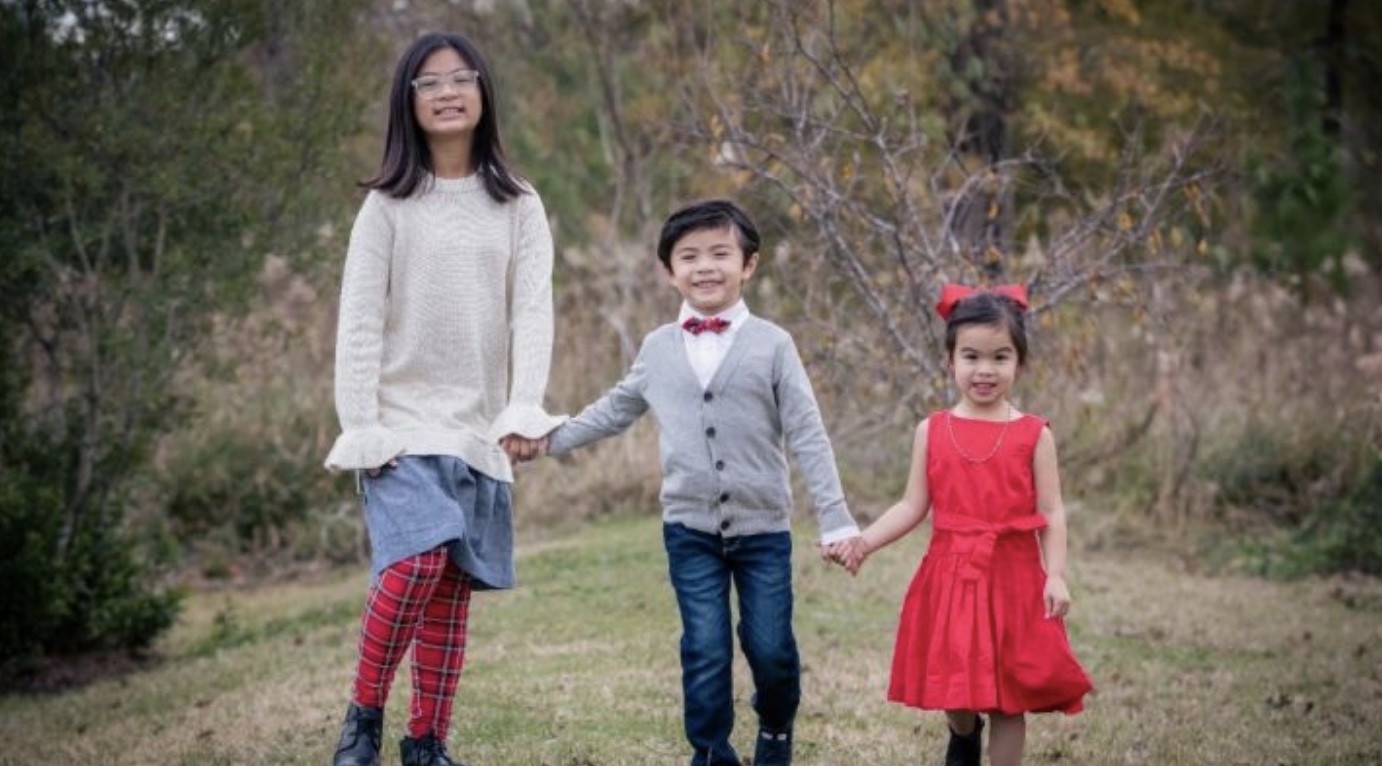 Three elementary school-age children and their grandmother died in a raging Texas house fire earlier this week, eight hours after a winter storm cut off power to their neighborhood.

Firefighters found the children’s mother, Jackie Nguyen, and her friend Mai Bui outside the Sugar Land house at about 2 a.m. Tuesday, the Washington Post reported.

Nguyen, 41, had to be “physically restrained from running back inside” to save her family, according to Douglas Adolph, a spokesman for the city of Sugar Land.

Nguyen and Bui were hospitalized with extensive burns. Nguyen told officials she has few memories of the night and that the last thing she remembers is her children teaching their grandmother a card game as they huddled by the fireplace.

A pair of GoFundMes have raised more than $430,000. Jackie Nguyen says she plans to use money from the fundraiser set up by her boss for charitable organizations or to a foundation set up in the children’s honor. The second fundraiser was set up by Vanessa Kon, the sister of the children’s father Nathan Nguyen, who wants to use the money for tuition assistance for children and to raise awareness of fire safety.

Investigators have not determined the cause of the fire, but said they learned from the family’s social media posts that they had been using a fireplace in their home to keep warm, KHOU reported. Adolph said that most fireplaces in the area are generally “small and aesthetic in nature” and not intended to heat a home for hours, according to the Post.

The catastrophic storm has slowed the investigation, officials said, as utilities are slowly brought back online and temperatures rise. More than 50 people have died from the storm, most from hyperthermia, carbon monoxide poisoning and fires.