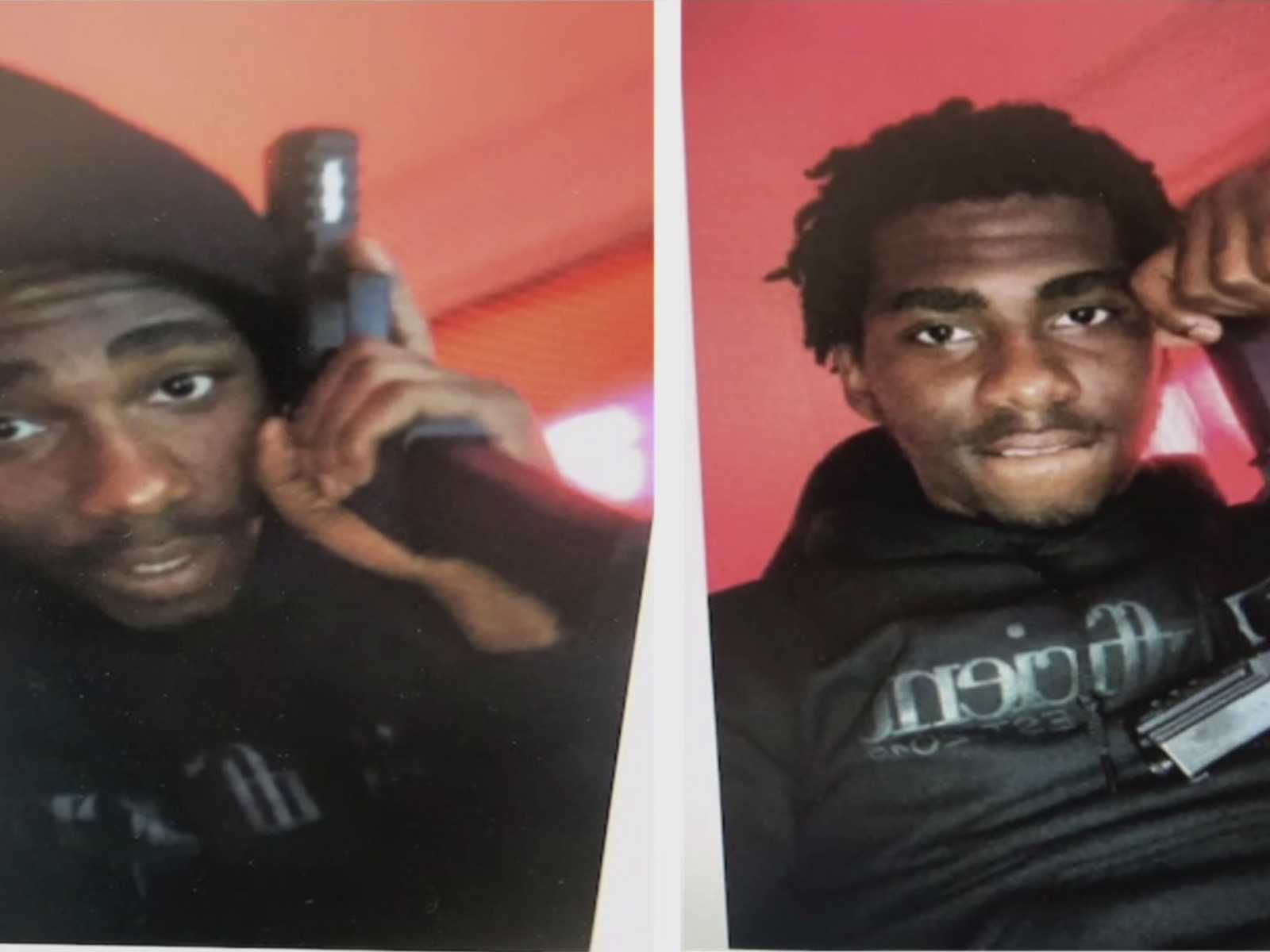 Police are looking for a 17-year-old suspect in a Pennsylvania bowling alley shooting Saturday night that left one dead and four more wounded, CBS Philly reports.

Montgomery County DA Kevin Steele said surveillance video shows Barnwell and three other people entered the bowling alley at about 6:39 p.m., got into an altercation with Wade and others, and opened fire three minutes after entering. Barnwell fired 15 shots. Wade and five other people were hit, Steele said, and all of the victims are related.

Police arrived on the scene just before 7 p.m., as CrimeOnline previously reported.

Steele said that Barnwell also shot Wade after he was already down. Neither the suspect nor the victims were residents of the East Norriton area, he said; the victims were all from Philadelphia, about 20 miles away, and Barnwell’s last known resident was Upper Darby, just outside Philadelphia. It’s unclear if Barnwell and Wade have had previous altercations, he said.

The four other victims — between 18 and 31 years of age — are recovering, officials said.

Barnwell’s cellphone was left behind, Steele said, and photos on it showing him holding a similar gun to that used in the shooting.

“The weapon used in the shooting was a 45 caliber with an extended mag,” Steele said. “Photos show him holding a similar weapon.”

Steele said that police were also looking for the two people who came to the bowling alley with Barnwell.

“None of these folks are local to this establishment,” Steele said. “What I will say too, I hope that people at some point get the message not to commit murders in Montgomery County because we solve our murders, and we’re going to hold people accountable for their actions and things that they do here.”

Some 50 to 75 people were at the bowling alley, a popular spot for families in the area, at the time.