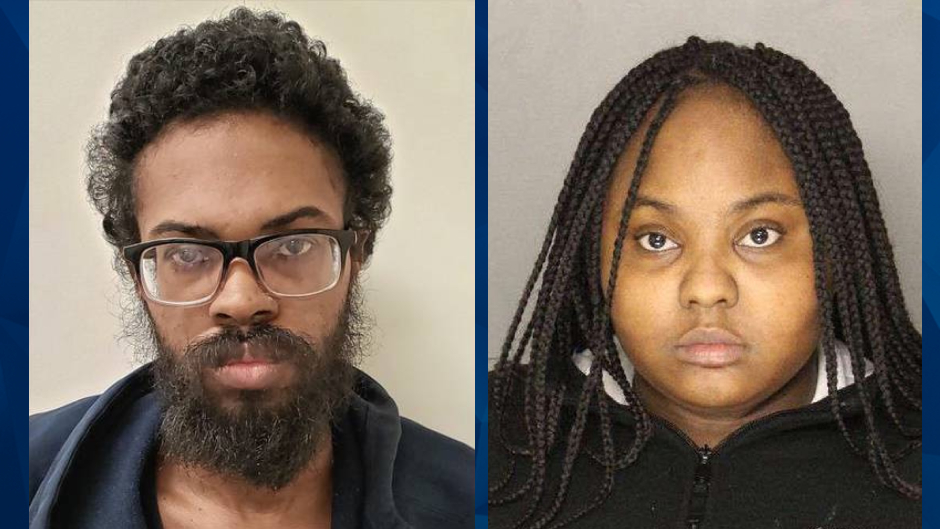 Couple films themselves sexually abusing ‘numerous’ infants and toddlers, police suspect there are even more victims

A Pennsylvania woman was arrested on Saturday for allegedly conspiring with her husband to sexually abuse children on multiple occasions.

Allegheny County police said Sidney Brooks, 25, helped her husband Devaughante Law, 27, sexually abuse numerous infants and toddlers. Brooks is also accused of filming her husband carry out the assaults, according to the Tribune-Review.

Law, who was arrested in late January, was accused of sharing the recordings.

Last week, employees at a Rent-A-Center reportedly found an SD card containing illicit photos among some returned furniture Law had rented. Police brought in Brooks for questioning after reviewing photos that showed her sexually abusing multiple children, according to the Pittsburgh Post-Gazette.

Brooks reportedly admitted that she and her husband were the people seen in the illicit photos on the SD card.

Law and Brooks were charged with deviate sexual intercourse, rape, aggravated indecent assault, unlawful contact with a minor, corruption of a minor, and endangering the welfare of a child.

Police have asked the public to come forward with leads, as they suspect Law and Brooks have additional victims. The relationship between the couple and the alleged victims was not disclosed.