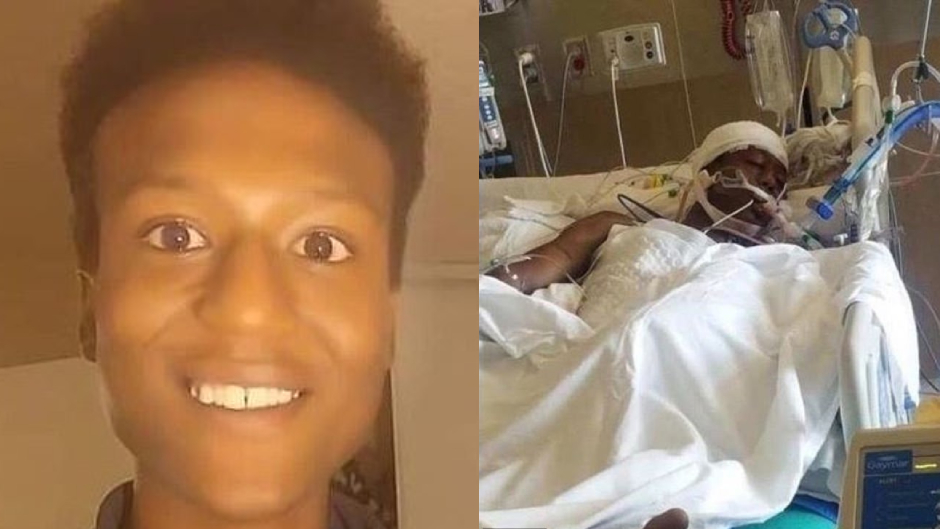 An independent report filed on Monday identified a pattern of misconduct by Colorado police officers and paramedics in the 2019 arrest that ended with Elijah McClain’s death.

The Denver Post reported that city officials in Aurora launched the independent investigation into McClain’s death in July of last year. As a result of the probe, a three-person panel concluded that the three arresting police officers had no basis to detain, frisk, or use a chokehold on McClain, 23.

Calling the stop “questionable,” the panel asserted that the officers never stated what crime McClain had committed or what crime they thought he was about to commit.

In August 2019, police officers responding to a suspicious person call detained McClain, 23, as he walked home from a corner store. During the 20-minute encounter, officers put McClain in a carotid hold and violently restrained him with an armbar and their knees, according to a federal lawsuit filed by the deceased man’s family.

A paramedic allegedly injected McClain with 500mg of ketamine after he was handcuffed. The panel’s 157-page report stated that the paramedic failed to adequately assess McClain before administering the sedative — and the dosage was based on the “grossly inaccurate” assumption that McClain was 50 pounds heavier.

McClain went into cardiac arrest after being placed in a chokehold and being injected with ketamine. He was declared brain dead and was taken off life support.

McClain’s autopsy was inconclusive, but the federal lawsuit stated that “intense physical exertion and a narrow left coronary artery contributed to [his] death.”

The latest report also disputed claims made by law enforcement that McClain was combative during the fatal arrest. Authorities previously alleged that McClain disobeyed officers’ orders to stop walking.

“The officers’ statements on the scene and in subsequent recorded interviews suggest a violent and relentless struggle,” the panel wrote.

The independent report also scrutinized the Aurora Police Department’s investigation of McClain’s death. The panel wrote that the department’s Major Crimes Unit, who conducted an internal probe, “stretched the record to exonerate” the three arresting officers — and failed to conduct an objective investigation.

Further, the independent investigators alleged the police officers and paramedics involved in the 2019 fatal arrest declined their request for an interview.

Officials said in November that the three officers involved in the deadly encounter would not face criminal charges. The independent investigators claimed the biased internal report influenced the 17th Judicial District Attorney’s Office and Aurora police’s force review board’s decision to clear the officers of wrongdoing.

The Post reported that one of the arresting officers, Jason Rosenblatt, was subsequently fired for responding “haha” to a photo message that showed his colleagues reenacting a chokehold used on McClain at his memorial site.

The other two officers, Randy Roedema and Nathan Woodyard, reportedly remain on the force but in non-public-facing roles.