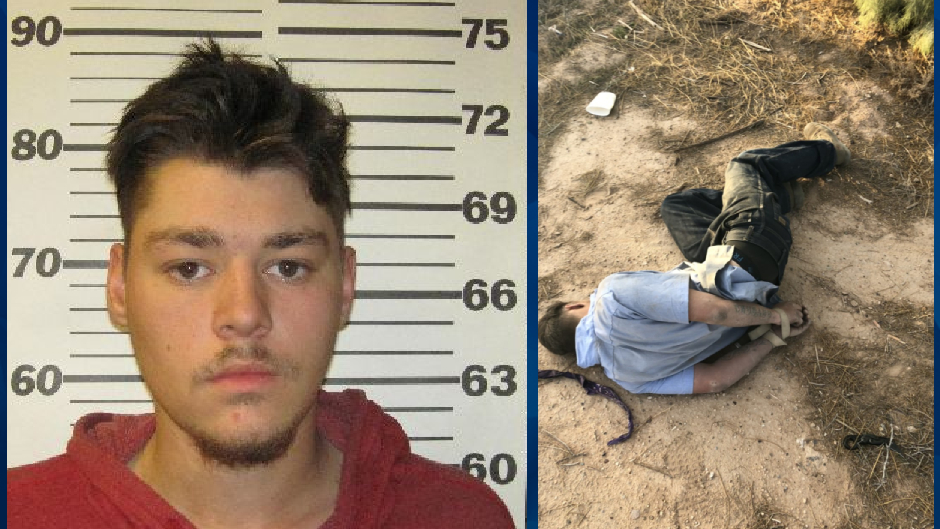 BUSTED! Man fakes own kidnapping to get out of work!

An Arizona man was arrested on Wednesday, days after he allegedly staged a kidnapping — his own — to avoid going to work.

According to the Coolidge Examiner, police officers responding near the Coolidge water tower on February 10 reportedly discovered Brandon Soules, 19, with his hands tied behind his back and a bandana and belt stuffed in his mouth. Originally, Soules allegedly claimed that two masked assailants kidnapped him, struck him in the head, and knocked him unconscious.

Soules reportedly also said the two men also drove him in a vehicle before dumping him in the area where cops found him.

However, an extensive investigation uncovered that Soules fabricated the entire kidnapping story. Detectives reviewed surveillance footage and found no evidence of Soules being assaulted and forced into a car in front of his home, according to KNXV and KASW.

Soules was charged with false reporting to police. At the time of his arrest, Soules allegedly confessed to making up the kidnapping to get out of work.

Soules was an employee of The Tire Factory. KNXV and KASW reported he was fired in light of his arrest.