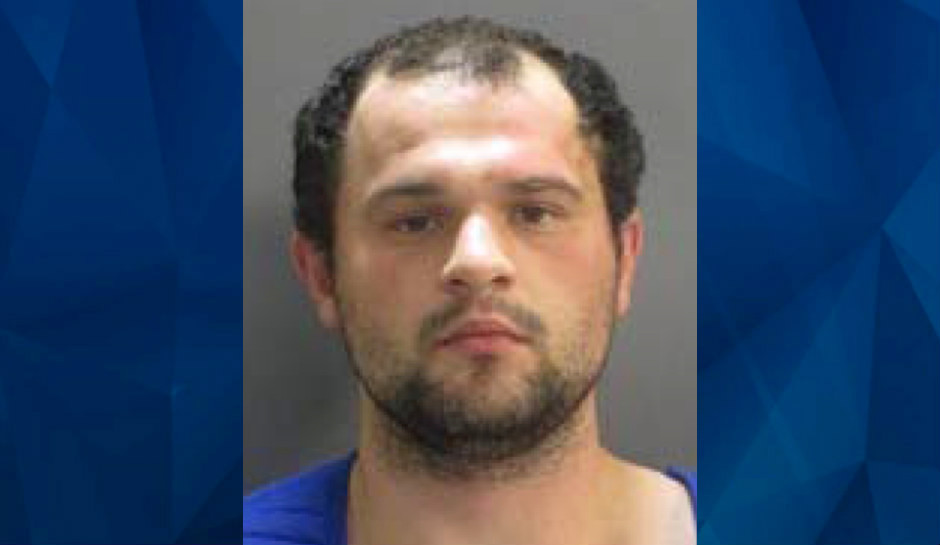 A Missouri man was arrested early Monday and charged with killing two people he believed killed his girlfriend.

Newton County deputies were investigating the death of 25-year-old Brylee O’Banion, whose body was found just after 4 p.m. Saturday in a ditch in Loma Linda.

The Globe reported that Johnson — O’Banion’s boyfriend — was charged with two counts of first-degree murder and two counts of armed criminal action.

According to The Turner Report, the probable cause statement filed in the case against Johnson said that he had gone to McClure’s home, where O’Banion also lived, to see her.

“When he arrived, he was told by Mason McClure that McClure and Hodges had killed O’Banion,” the statement said. “At this time, Johnson stated he was asked to go to the garage and help McClure with something. Johnson drew a firearm he had taken from his father’s residence and started shooting. McClure was shot in the back and Hodges fell away bleeding. Hodges also died from her wounds on scene.”

When he was arrested, Johnson allegedly admitted that he shot and killed McClure and Hodges and told detectives he was preparing to flee the state. An autopsy has been scheduled to determine the cause of death for Brylee O’Banion, according to a news release issued by the Newton County Sheriff’s Office.

Newton County deputies said that O’Banion’s cause of death has not been confirmed, but an autopsy is being performed. They also said investigators were looking at McClure and Hodges in connection with her death because she was believed to have been last seen in their company. They have not, however, indicated a motive for the murder.