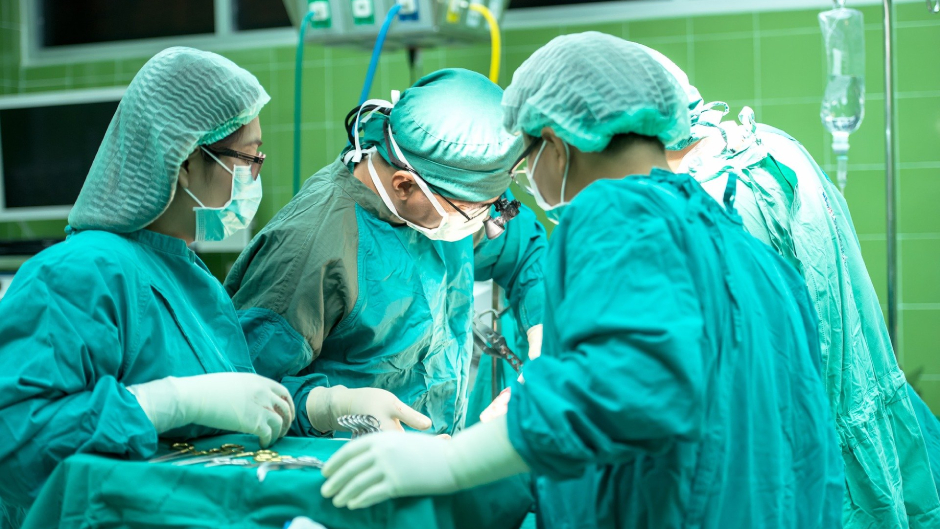 Doctors said a Michigan woman died after receiving a double lung transplant from a donor who had the novel coronavirus.

Dr. Daniel Kaul, director of Michigan Medicine’s transplant infectious disease service, told NBC News that the donor had not tested positive for COVID-19 before her lungs were donated. A surgeon who handled the infected organs during the transplant procedure also contracted the virus but recovered.

Kaul co-authored a case report about the incident, which was published earlier this month in the American Journal of Transplantation.

According to the report, the lung donor died of a severe brain injury she sustained in a car accident. Her lungs went to a woman with chronic obstructive lung disease at University Hospital in Ann Arbor.

Hospital staff repeatedly tested nose and throat samples from the organ donor and recipient. At the time, both reportedly tested negative for SARS-CoV-2, the virus that causes COVID-19.

However, within three days of the transplant, the recipient experienced a fever and hypotension (low blood pressure). Imaging of her lungs revealed the presence of an infection. Her condition worsened as she endured septic shock and heart issues.

“Her overall clinical status continued to decline and she was not considered a candidate for re-transplantation. Support was withdrawn and she died on PTD [post-transplant day] 61,” the authors penned.

The case report also stated that SARS-CoV-2 was not detected when a nasopharyngeal specimen was taken from the transplant recipient, but bronchoalveolar lavage fluid — which is located in the lower respiratory system — tested positive for the virus.

Sequence analysis of isolates from bronchoalveolar lavage fluid belonging to the lung donor, the recipient, and the infected surgeon reportedly confirmed the virus originated from the donor.

Nearly 40,000 transplants were completed in the U.S. last year, and the woman’s death is believed to be the only confirmed case of its kind, according to NBC News.

“We would absolutely not have used the lungs if we’d had a positive COVID test,” Kaul told the news outlet.

The doctor noted that organ donors are frequently tested for SARS-CoV-2, but the measure is not required by the Organ Procurement and Transplantation Network, or OPTN, which supervises transplants in the U.S.

“The risks of turning down transplants are catastrophic,” he told NBC News. “I don’t think patients should be afraid of the transplant process.”