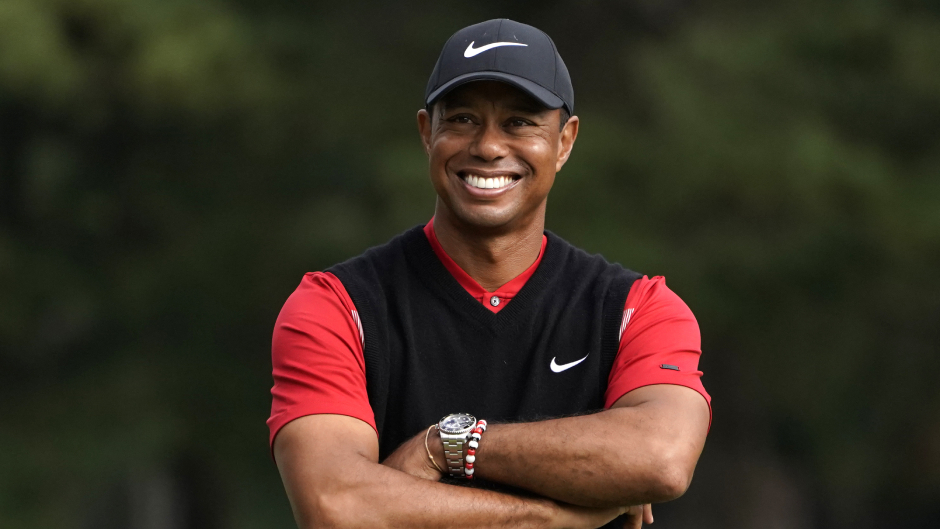 Golfer Tiger Woods was reportedly involved in a serious single-car collision on Tuesday in California.

Woods’ publicist confirmed to TMZ that Woods, 45, is undergoing surgery for multiple leg injuries he suffered in the wreck, which occurred in Los Angeles County. Police told the tabloid that they do not believe alcohol was involved.

Officials said the jaws of life were used to rescue Woods from his Genesis GV80. Sources told The Los Angeles Times that the golfer was pulled out of the car through the windshield.

The cause of the crash has not been confirmed. However, anonymous law enforcement sources told the news outlet that Woods was driving at a high rate of speed on Hawthorne Boulevard when he lost control of his car, crossed a center divider, and rolled numerous times before stopping.

Aerial images of the crash site appear to show Woods’ vehicle on its side and roughly 30 yards from the road.

According to reports, Woods was in the area as he recently hosted the Genesis Open, an invitational golf tournament in the Pacific Palisades.