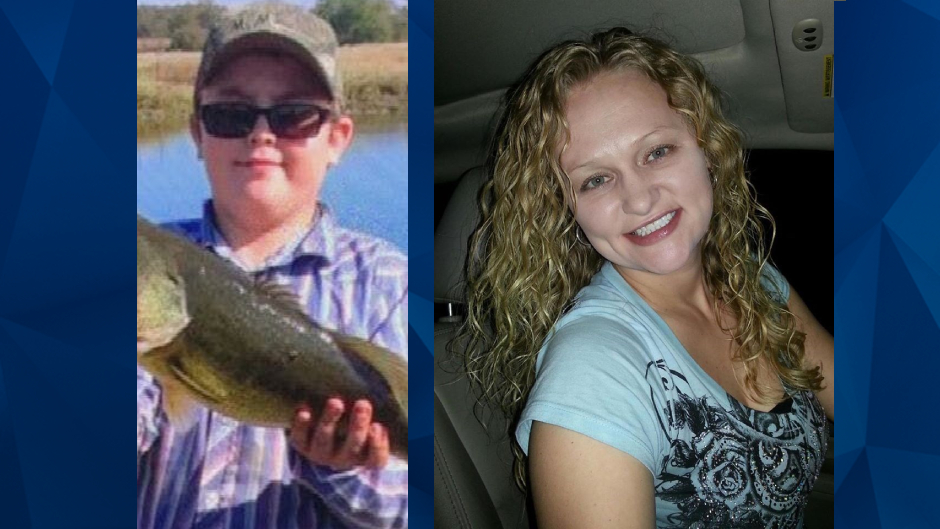 The Muscogee Nation confirmed in a Facebook post on Tuesday that Ethan McIntosh was found. Muscogee Creek Nation Press Secretary Jason Salsman told the McAlester News-Capital that McIntosh was discovered in the Texanna Road area, more than 20 miles from where he vanished on Monday.

It is unclear who found McIntosh. His condition is unknown, but Salsman told the news outlet there is no indication the teen is injured.

Authorities in Oklahoma are asking for the public’s help in finding a 13-year-old boy who vanished on Monday.

The Muscogee (Creek) Nation Lighthorse Tribal Police Department said in a statement that Ethan McIntosh was last seen operating an orange Kubota tractor in the Stidham area. Family members said McIntosh was on the tractor feeding cows at the time of his disappearance, according to the McAlester News-Capital.

KTUL reported that the tractor McIntosh was last on was located but the teen remains missing. Salsman told the News-Capital said authorities were unable to get a cell phone ping in the area — and there are fears that the elements are destroying crucial evidence.

According to KWTV, McIntosh is the son of Peggy McGuire, 28, who vanished in the same area in Stidham in November 2015. McGuire was reportedly last seen dropping off the now-missing boy at school.

Tribal police said Oklahoma Highway Patrol is using a helicopter to search for McIntosh. The FBI is reportedly also involved in the ongoing search.

Anyone with information regarding Ethan McIntosh’s whereabouts is asked to call Muscogee Nation Lighthorse Police at 918-732-7850.