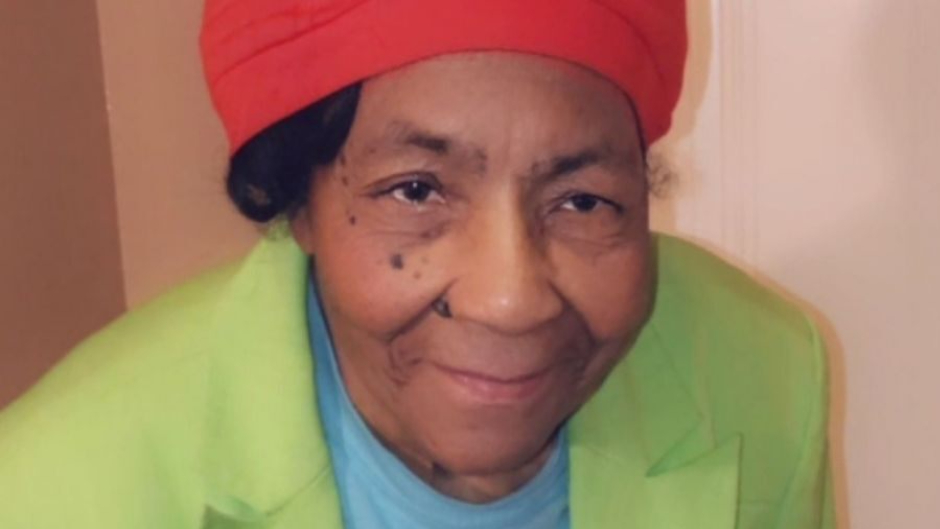 The suspects allegedly stole Army badges belonging to her son, a veteran who died of COVID

Robbers reportedly ransacked the home of a Texas woman who was found frozen to death on Tuesday amid a winter storm that left millions without electricity and water.

Speaking with KTRK, Marie Gee’s grandaughter said police discovered the elder’s body at her Houston apartment. The medical examiner attributed the 84-year-old’s death to hypothermia; relatives said her heat and power were shut off at her residence on Monday, a day before she was found deceased.

Not even a day after Gee was found dead, the burglars reportedly stole the late elder’s stereo, television, and phone.

KTRK reported the suspects also took off with Army badges belonging to Gee’s son. Gee’s son died last year from COVID, according to KRIV and KTXH.

“God has a plan for those people,” he told the news stations.

KTRK reported that 22 deaths in the Houston area have been linked to weather-related causes, including hypothermia and carbon monoxide poisoning, associated with the winter storm that left millions in the state without electricity and water.

The medical examiner is reportedly in the process of determining whether the unprecedented winter storm is to blame for 12 more fatalities in the area.