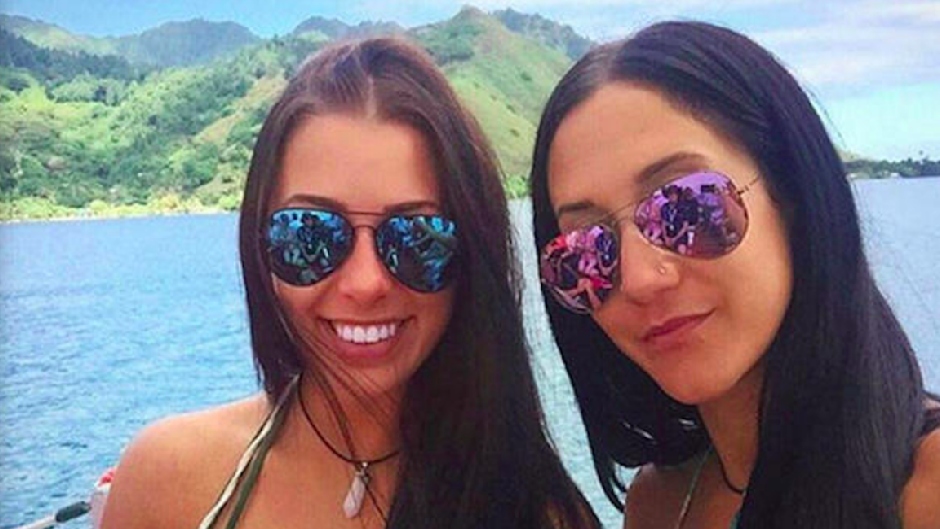 An ex-adult film star in Australia is facing deportation as she is days away from finishing her prison sentence for transporting approximately $21 million in cocaine in 2016.

According to News.com.au, Isabelle Lagace, 28, will be deported to Canada if she is released from prison this weekend. Legace and Mélina Roberge, then 23, picked up 209 pounds of cocaine while in Peru; Australian Border Force caught the pair with the contraband in their suitcases while aboard an Australia-bound cruise ship.

The Toronto Sun reported that Lagace and Roberge claimed mobsters forced them to be drug mules to repay debts they owed in Canada. Roberge, who worked as an escort, said her “sugar daddy” recruited them.

Lagace and Roberge were among a seven-person drug cartel aboard the MS Sea Princess.  They claimed they were offered first-class cruise tickets worth $20,000 in addition to $6,000 in spending money. The women each stood to make $100,000 from the scheme, according to the news outlet.

Roberge, who is also from Canada, revealed that she was assigned as the “decoy” — and was encouraged to post pictures of their lavish vacation to Instagram to garner “likes.”

News.com.au reported that the Department of Home Affairs is expected to take Lagace into custody following her release and deport her to Canada. Roberge is expected to complete her sentence in May.