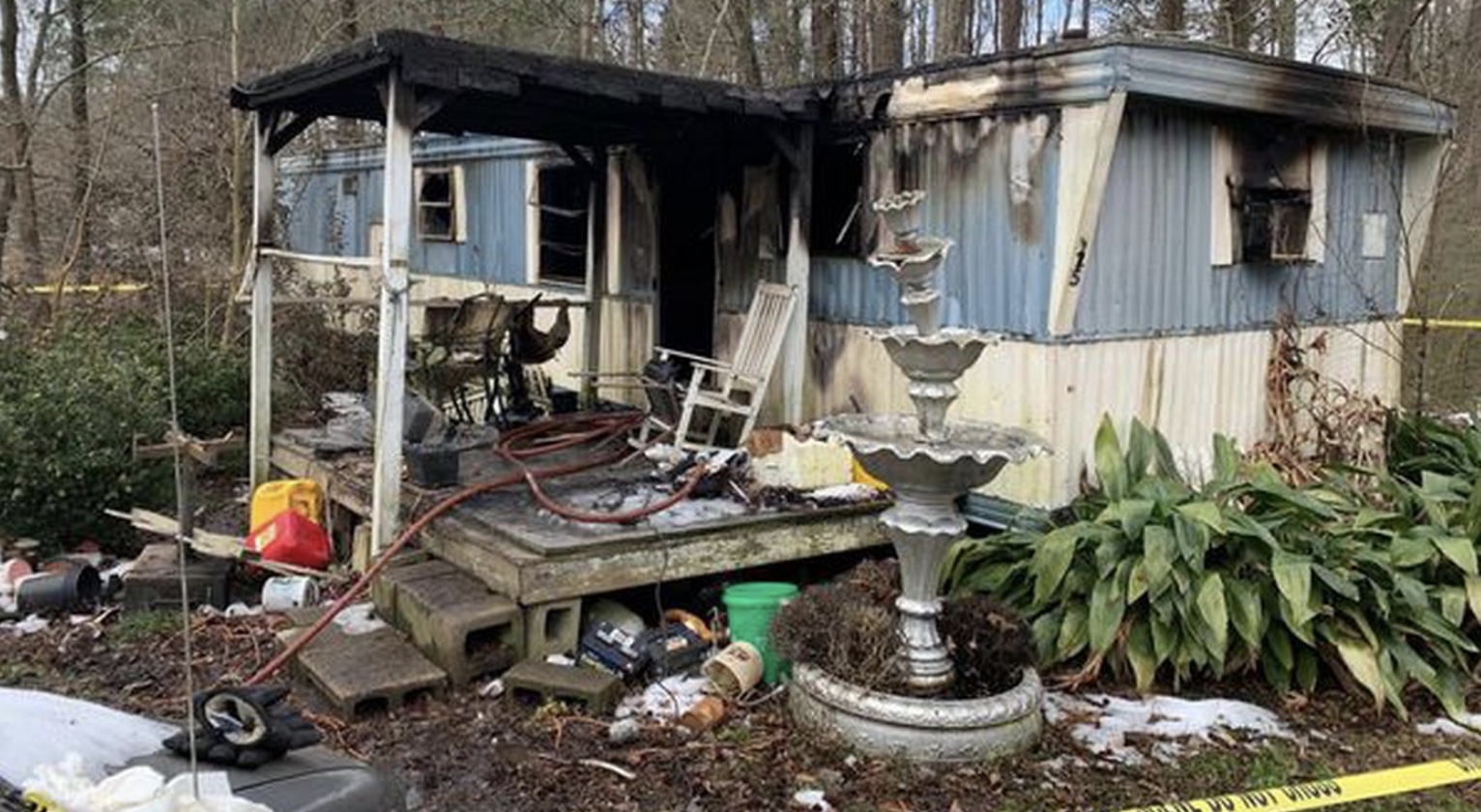 Firefighters responding to a mobile home fire found a decomposing body inside, and now the owner of the trailer has been arrested, KSLA reports.

The Louisiana Office of the State Fire Marshal said that Ronald Griffith, 58, had been living with the body at his trailer in Natchitoches for months.

Griffith has been charged with unlawful disposal of remains, and officials say other charges are possible.

Identification and official cause of death have not been confirmed, KSLA said, although investigators believe the victim is a 48-year-old woman from Mississippi who had lived at the trailer on and off for several years.

Griffith reportedly told investigators he let the woman stay in the trailer after he found her sleeping at a cemetery where he worked. He said he found her dead and left the body in the bedroom instead of reporting the death.

Investigators said the fire started in the mobile home’s kitchen, although they’re not certain how it started. They say unattended space heaters may have been at least partly responsibile.