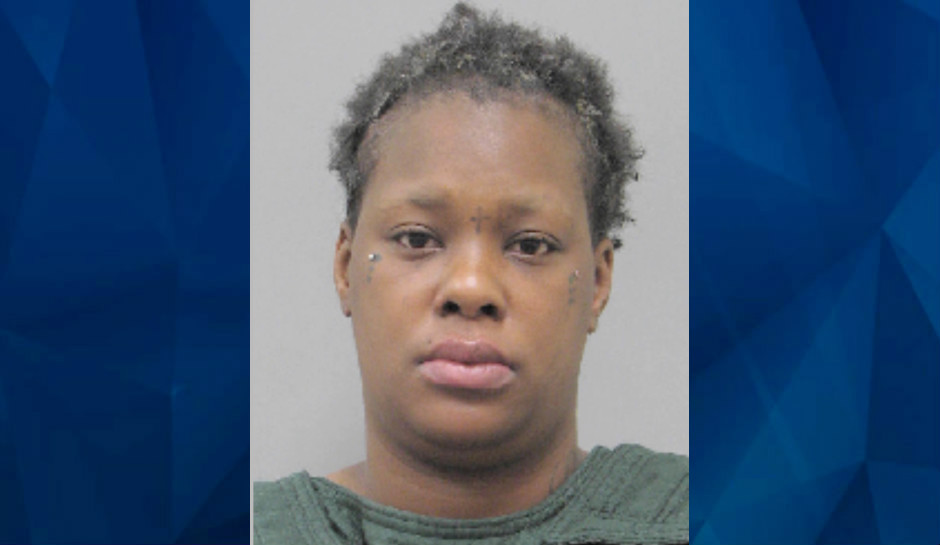 Nevada woman makes up carjacking, hit-and-run story after she runs over man, killing him

A fatal carjacking in Henderson, Nevada, turned out to be nothing of the sort, KLAS reports. Instead, police say, a woman hit the victim and killed him when the two had an argument.

The incident happened Tuesday afternoon. Police and fire responded to a report of an auto-pedestrian accident and found Kent E. Reed, 44, dead on the scene.

Danika Cain, 33, told detectives that an unknown man stole Reed’s car, hit him with it, then jumped out and fled the scene on foot.

But detectives determined that wasn’t what happened. Cain, they said “fabricated the incident.”

“It was learned that the victim and Cain had been involved in a domestic related verbal argument,” Henderson police said. “During the argument, the victim exited the vehicle, and Cain struck the victim with their vehicle, killing the victim.”

Cain has been booked into the Henderson Detention Center on a charge of open murder with a deadly weapon.

Henderson police said the investigation was ongoing and declined to release any further details.