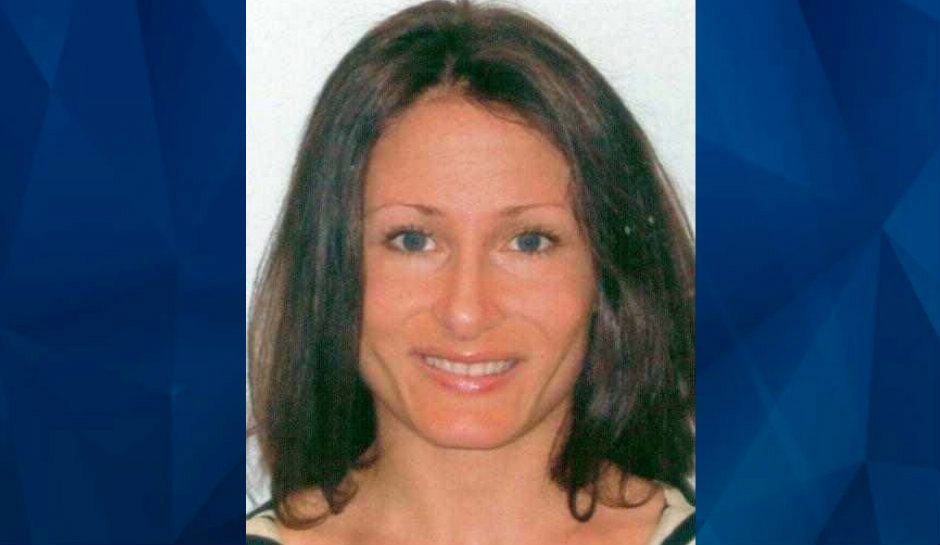 WHAT did she say?

A doctor who was a loyal part of the NXIVM sex cult claims that the “slaves” who were branded as part of the initiation “wanted it.”

In an interview with Dateline, airing Friday on NBC, Dr. Danielle Roberts defended herself after she branded numerous NXIVM cult members. Roberts, who was an osteopath, claimed that she was not working as a doctor while she used a cauterizing pen to brand 13 women in the Dominus Obsequious Sororium (D.O.S.) group, which is a sub-group within NXIVM.

NXIVM, created by Keith Raniere, was a sex-trafficking cult that presented itself as a multi-level marketing company. The cult was based out of Albany, New York, and claimed to offer women “Executive Success Programs” and classes on women empowerment.

As CrimeOnline previously reported, Raniere said he was a self-help guru with an upscale clientele. Meanwhile, he secretly operated D.O.S. — in which female NXIVM members were ordered to have sex with him.

Part of the ritual of becoming a member was for the women to be branded around their pelvic areas. Times Union reports that it was later revealed that the branding was of Raniere’s initials. The branding left permanent scars on the victims.

“These women wanted this, they asked for this,” Roberts said. “You know, I mean and I understand now that narrative has changed and they’re saying other things.”

“I think pain and harm are two different things. You know, I think people are making an assumption that people were harmed. Nobody was harmed in this. They said they wanted it. They were laughing.”

Although Raniere was convicted in 2019 of sex trafficking, forced labor, racketeering, and conspiracy charges, Roberts never faced criminal charges. Instead, the state Department of Health’s Board of Professional Medical Conduct in New York brought her medical license under review.

While Roberts was accused of practicing medicine with gross incompetence and gross negligence, she said there was never a doctor/patient with the victims, and that they didn’t even know who was branding them.

“They had no idea who the branding technician was going to be, you know? There was no patient-physician relationship.”

The disciplinary board also accused Roberts of failing to report a communicable disease outbreak at the 2016 NXIVM “V-Week” event held at the YMCA Silver Bay resort at Lake George. “V-Week” was a week-long celebration of Raniere’s birthday.

Victims who testified during Raniere’s 2019 trial indicated that branding was one of the most painful things they had experienced. Women in D.O.S. said they were also starved, deprived of sleep, and forced to participate in group sex.

NXIVM “slave master” Lauren Salzman testified during Raniere’s trial that although the branding was meant to be around 1-inch-by-1-inch, it ended up being much larger than that. Salzman said she endured excruciating pain.

“It’s the most painful thing I’ve ever experienced,’’ Salzman testified.

Another victim, Sarah Edmonson, said she was tricked into the group after someone told her it was an international women’s group. She later learned about other, more insidious details about the cult, including the branding, which had one of the victims “squealing like a pig,” Edmonson said.

“It was a horror movie,” Edmonson told ABC 2020. “It was worse than childbirth. Imagine a hot laser dragged across your flesh for 30 minutes without anesthetic.”