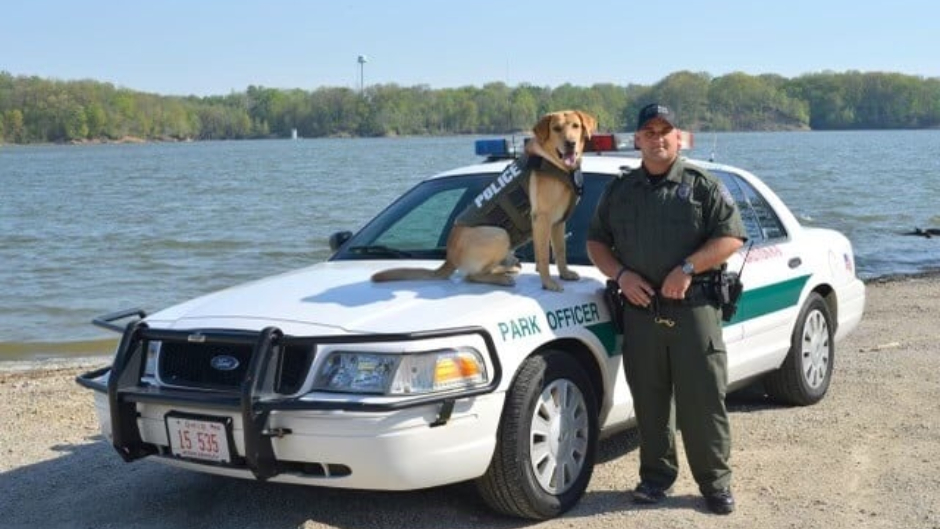 Officer dies trying to rescue girl who drowned in frigid pond after she saved her younger brother: Reports

Both siblings reportedly fell through the ice, but the teen girl was able to rescue her brother before she drowned

An Ohio police officer died on Tuesday while trying to find a 16-year-old girl who drowned after falling in an icy pond, according to reports.

WLWT reported that Ohio Department of Natural Resources police officer Jason Lagore, 36, is believed to have suffered a fatal heart attack during the rescue mission at Rocky Point Lake in Highland County. At some point during the rescue attempt, Lagore reportedly fell into the water — which police said was 36 degrees at the time.

Emergency crews responded to the scene at 6:30 p.m., after a 13-year-old boy was overheard screaming for help at a private dock. A 911 caller said the boy approached them and said his sister was dead in the water, the news outlet reported.

WCPO identified the teen who drowned at Rocky Point Lake as Keaira Scott. Scott reportedly managed to save her younger brother after they both fell through the ice.

Lagore was among rescue personnel who briefly searched for Scott. While reports did not specify exactly when the 15-year veteran suffered the medical emergency, crews pulled him him from the water and rushed him to the hospital where he was pronounced dead. Authorities have not yet confirmed his cause of death.

Police told WLWT that the 16-year-old girl was under the ice by the time they arrived at the scene. Her body was found about four-and-a-half hours later. The coroner ruled her death a drowning.

The 13-year-old was reportedly treated for hypothermia. His condition is unclear, and it is not immediately known whether he remains hospitalized.