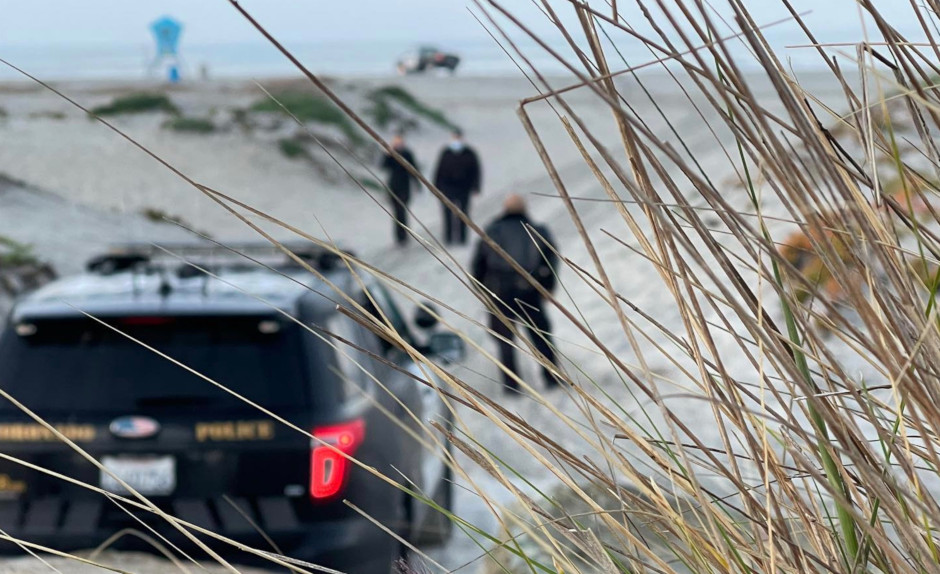 California man tries to throw wife in the ocean, bury her in the sand: Cops

A southern California man was jailed this week after he allegedly tried to bury his wife alive in the sand on a beach, the Coronado Police Department said.

Officers responded to call just before 9 p.m. on Wednesday from a woman who said he husband tried to kill her. When they arrived, they found the woman badly injured. When paramedics arrived, they transported her to a trauma center in San Diego.

The woman told police that she and her husband came to the beach earlier in the evening and later got into an argument. The husband, identified as 23-year-old Jose Luis Mares III, first tried to throw her into the ocean, then tried to bury her in a hole in the sand, the victim said. She told investigators that she escaped and ran to Ocean Boulevard, and was found there by a passerby.

Mares was found a short distance away, hiding in the backyard of a home.

He’s being held without bail and is due in court on March 5, according to jail records.