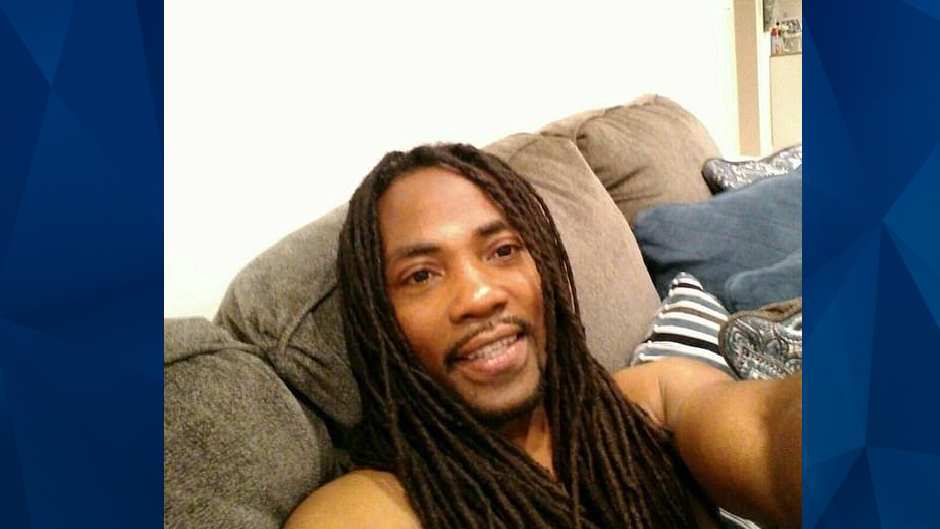 An investigation is underway after a New York cemetery employee was reportedly buried alive on Thursday when a grave he was working on collapsed.

Newsday reported that Rodwin Allicock, 42, became buried while leveling out the bottom of the grave in Washington Memorial Park when the sides collapsed. Allicock’s coworkers tried to dig him out, but he was pronounced dead at the scene, Suffolk police said in a statement.

Police said the grave that collapsed on Allicock was more than seven feet deep.

In addition to police, the Occupational Safety and Health Administration (OSHA) is investigating Thursday’s fatal incident.