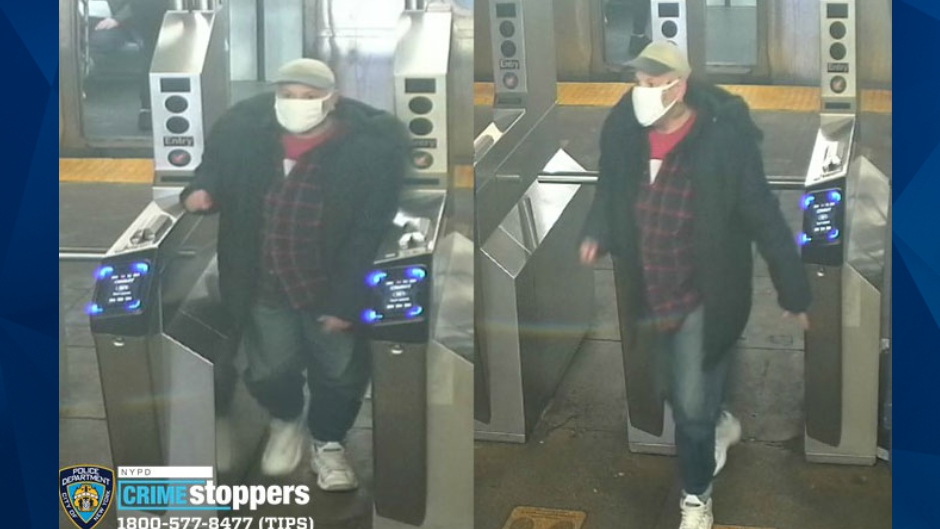 New York police have arrested a woman for allegedly punching a 2-year-old boy in the head while arguing with the boy’s mother on a Manhattan subway train, the New York Daily News reports.

Officials arrested Elizabeth Galarza, 56, in Harlem on Friday, charging her with assault and acting in a manner injurious to a child, the paper said.

The incident took place on February 20 at about 3 p.m. as the mother, the toddler, and Galarza were all aboard a northbound C train arriving at the 116th Street station.

As CrimeOnline previously reported, the suspect was panhandling and the toddler’s mom asked her to stay six feet away.

Galarza then allegedly stepped on the 21-year-old mom’s foot, punched the boy in the face, and fled the train. Police said she intended to hit the mother, but struck the boy instead.

The 2-year-old was taken to Mount Sinai Morningside for treatment of bruises to his face and ear.

Police released images of the suspect earlier this week. The mother told the New York Post that no one intervened during the assault, although police said a witness reported that she pulled the suspect off the mother and child.