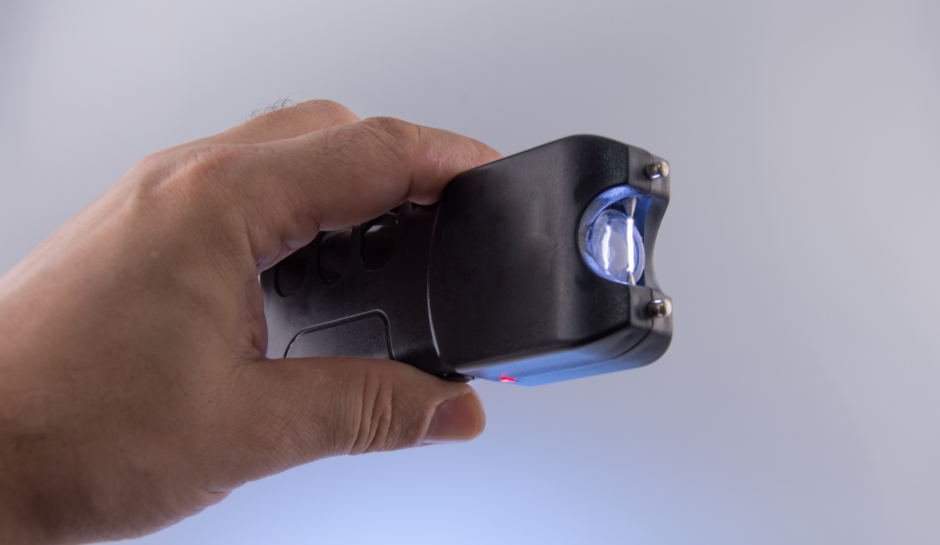 A Florida middle school student has been accused of selling stun guns to fellow students, the Tampa Bay Times reports.

The 12-year-old girl was arrested on Friday and charged with possession of a weapon on school property.

Earlier in the day, a staff member told school administrators the girl had a stun gun with her on the Coleman Middle School campus. The school resource officer spoke with her, and she reportedly told him she’d bought five stun guns online, the brought them to school to sell, Tampa police said.

She told investigators she sold three of them on Thursday and had two Vipertek stun guns when the resource officer spoke with her.

The Times said police didn’t say how much she sold the weapons for, but Vipertek stun guns start at $9.99 on Amazon.

Police said no threats against the school, students, or teachers were made, and the school resource officer is speaking with students who bought the stun guns and their parents to recover them.