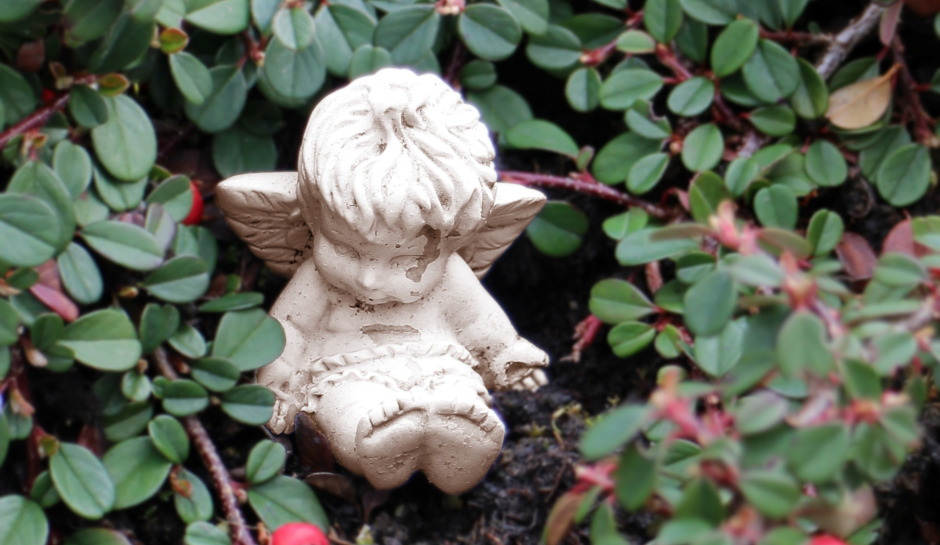 The children’s father has been sentenced to 3 years in prison for beating the little girl when she was a week old, resulting in permanent brain damage.

A former Air Force staff sergeant has filed suit in Hawaii to regain custody of her 3-year-old daughter after a military judge found her not guilty of involuntary manslaughter and child endangerment related to the death of her 5-week-old son in 2016, the Honolulu Star-Advertiser reports.

The father of both children — Tech Sgt Caleb Humphrey — was sentenced to three years in prison by a military court last year for “savagely” beating Avaline Noel Beyer when she was seven days old in 2017, according to the Air Force. He will be dishonorably discharged when he is released, Hawaii News Now reported.

Court documents said that Avaline suffered from “numerous” brain bleeds, a skull fracture, rib fractures, a broken leg,  and bruising on her face, the Star-Advertiser said. Beyer initially was charged with an assault on her daughter, the Air Force said, but records show that charge was withdrawn, along with a charge that the mother did not seek medical attention for Avaline’s injuries in a “timely” fashion, resulting in permanent brain damage for the little girl.

Beyer’s attorney, Michael Glenn, said that Humphrey “has made a statement that he alone accidentally harmed the (daughter) and mother had nothing to do with it.”

A child abuse pediatrician at Brooke Army Medical Center in Texas reviewed the case in 2017, however, and said the little girl “clearly suffered from a blunt force trauma as evidenced by the bruising and skull fracture.”

“There is no accidental or medical explanation for these injuries,” Lt Col Shelly Martin said.

The state of Hawaii has filed a motion to terminate Beyer’s parental rights, which Glenn said “is being fought.” Steve Lane, a child care advocate for 20 years appointed by the court to “stand-in” for Avaline, said he “couldn’t be happier about” that motion.

With Natasha Beyer’s not guilty verdict last October, no one has been held responsible for the death of Grayson Caleb Beyer.

“No one has ever been convicted of murdering that little boy,” said Lane. “The death of Grayson Beyer has gone unpunished. It’s like he didn’t exist.”

Lane has filed suit against Tripler Army Medical Center for negligence, saying doctors there failed to see the abuse suffered by Grayson, who died 14 months before Avaline was born. That failure, the lawsuit says, allowed one or both of the parents to “severely abuse” their daughter, who would have been removed from the home had authorities been aware of the abuse suffered by Grayson.

Lane’s lawsuit says two doctors at the medical center said that Grayson died of complications of a herpes infection. One doctor noted “healing rib fractures” but cited vaginal delivery as a possible explanation and said there was “no known suspicion of foul play.

The Honolulu Medical Examiner’s Office disagreed, changing the cause of death to “blunt force injuries” and the manner of death to “homicide.” Martin also disagreed, noting in 2017 that she saw no indication of a herpes infection and saying that birth was an “unlikely explanation for rib fractures.”

“Non-accidental trauma should have been more thoroughly considered,” Martin said.

Beyer and Humphrey both worked in intelligence in the Air Force’s 15th Wing at Joint Base Pearl Harbor-Hickam in Hawaii. The 15th Wing told the Advertiser that Beyer was no longer in the Air Force, but her attorney said she was still in Hawaii. She was reduced in rank to senior airman during the course of the investigation. Avaline is in the custody of relatives on the US mainland.