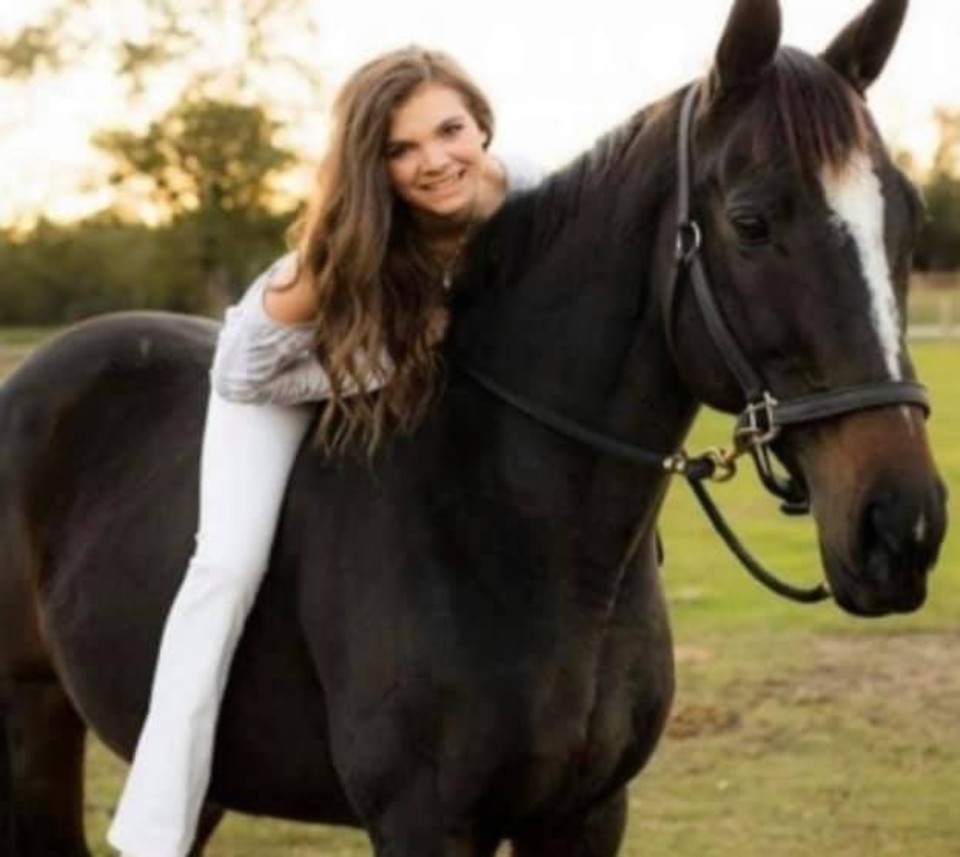 “This would never be her choice to be gone this long,” the missing 22-year-old’s mother said. “There were some major happy events going on this week that she wouldn’t miss for anything in the world.”

Abigail Toeneboehn, who was reported missing late last week, has been found safe.

According to 11 Alive, police say that 22-year-old woman left voluntarily and has been located unharmed. Authorities have not provided further details at this time.

A 22-year-old horseback riding trainer and college student has gone missing in Georgia, prompting concerns from authorities and the woman’s family who say her disappearance is suspicious, the Opelika-Auburn News reports.

Abigail Toeneboehn was last seen Thursday night at her West Creek Stables horse farm in Austell, Georgia, where she has an apartment.

Toeneboehn’s roommate last saw her watching television before going to sleep, according to the newspaper.

Police have said Toeneboehn left the property around 11 p.m., WXIA-TV reports, but it is unclear how investigators determined that.

“Her roommate said she thought at some point [Abigail] opened and closed the door, but there would be no way to know if that was Abi or if it was somebody else,” Toeneboehn’s mother, Heather Toeneboehn, told the newspaper. “We haven’t seen or heard from her since.”

Police on Friday conducted a search of the property and surrounding areas using a canine unit, according to WSB-TV.

Investigators have deemed Abigail Toeneboehn’s disappearance suspicious because numerous personal items remain at the farm: her car, a cell phone, wallet, keys and even a make-up bag.

“It was a concern for us that she left everything behind and didn’t tell anyone where she was going or what was going on,” Austell Police Chief Bob Starrett told the Opelika-Auburn News.

“At this time, we’re just hoping that she’s with someone and she’ll come forward when she sees the reports on the news. . . . We’re just working it under suspicious circumstances right now. We don’t have any persons of interest, but we have a good many folks who we need to contact, and we’re just running down the list now and calling all of her friends.”

Authorities do not know whether Toeneboehn left on her own volition but believe she may have gone to meet someone, according to WXIA-TV.

Toeneboehn, an avid equestrian, stays at the farm several days per week to train horses. She is from Lee County, Alabama, and is a student at Southern Union State Community College in Wadley, Alabama.

“This is not typical behavior from Abi who adores her family and her animals,” an Austell Police Department spokesperson told WAGA-TV.

“She’s sweet and kind and naive and beautiful and smart,” Heather Toeneboehn told the newspaper. “I know she’s 22, but she’s not 22 in general life experience. She doesn’t go out and hang out, she doesn’t party. She’s in school, she’s at the barn or she’s at home.”

She added: “This would never be her choice to be gone this long. There were some major happy events going on this week that she wouldn’t miss for anything in the world.”